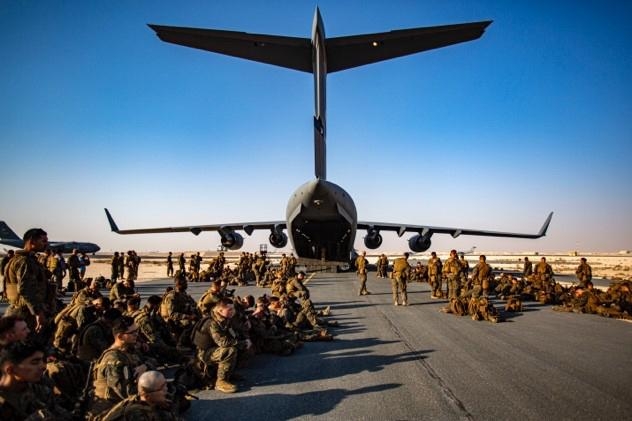 Over the weekend, Reuters reports the foreign ministry of the Taliban-backed Afghan government has asked airlines to resume their international flights to Afghanistan. This is part of its administration’s efforts to reopen the country and present a government that is acceptable on the international stage. Foreign ministry spokesperson Abdul Qahar Balkhi said the pause in international flights has left many Afghans overseas stranded and has prevented people from traveling for work and study.

“As the problems in Kabul International Airport have been resolved and the airport is fully operational for domestic and international flights, the IEA assures all airlines of its full cooperation,” said Balkhi, referring to the Islamic Emirate of Afghanistan, the Taliban’s term for the new government.

This comes as normal commercial flights have yet to resume as international flights were closed during the evacuation efforts last month. To this day, a limited number of aid and passenger flights are being carried out in Afghanistan. The airport in Kabul that was damaged has since been repaired and reopened due to assistance from technical teams in Qatar and Turkey.

Meanwhile, Al Jazeera reports that Italy has ruled out acknowledging the Taliban-backed government of Afghanistan. Italian foreign minister Luigi Di Maio said acknowledgment could not be done, but Afghans should begin receiving financial support that was previously frozen when the insurgent group took power last month. Di Maio also urged other governments to prevent a financial collapse from happening in Afghanistan that could lead to a major influx of migrants.

“Recognition of the Taliban government is impossible since there are 17 terrorists among the ministers, and the human rights of women and girls are continuously violated,” Di Maio told the state-owned news network Rai 3 Sunday.

“Clearly we must prevent Afghanistan from implosion and from an uncontrolled flow of migration that could destabilize neighboring countries,” Di Maio added.