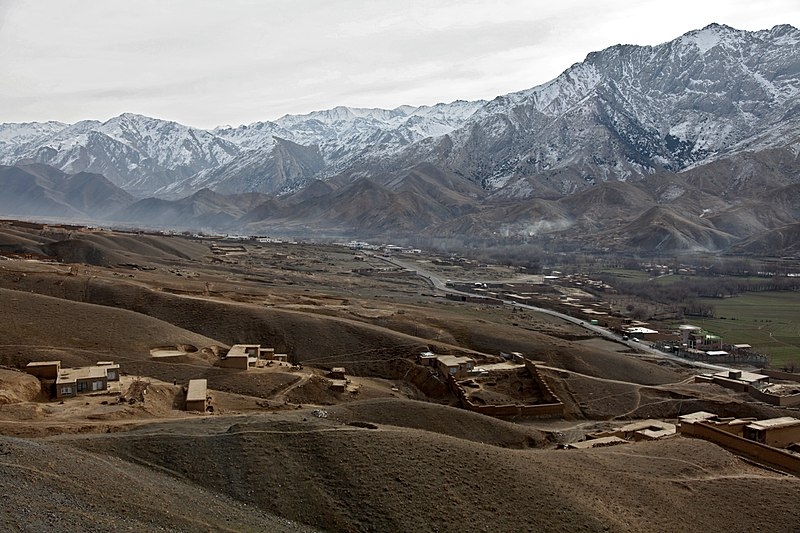 The Taliban has sought to obtain international recognition as it governs Afghanistan after the withdrawal of the west and the collapse of its western-backed government. Reports have emerged that the insurgent group is accused of abusing human rights as it clashed with Afghan resistance forces in Panjshir.

According to a report by BBC, the clash between the Taliban and Afghan resistance forces in the province of Panjshir, north of Afghanistan’s capital Kabul, has led to allegations of human rights abuses by the insurgent group. Two people told the media outlet that they witnessed their relative and neighbor assaulted by the Taliban in the area, which is known to be a stronghold for anti-Taliban resistance during the group’s first rule from 1996 to 2001.

A local spokesperson for the Taliban denied the allegations, saying that no abuses took place or no human rights were taken away, or any of the group’s members were killed.

This comes as fighters from the anti-Taliban National Resistance Front launched an offensive on Taliban forces in the area. The insurgent group has since responded by sending reinforcements to Panjshir.

The NRF is led by Ahmad Massoud, whose father is a renowned anti-Taliban fighter. Massoud’s father was among those who fled when the Taliban seized control of Afghanistan following the West’s withdrawal in August 2021. The group is also backed by former commandos who served in the Afghan Army.

Local sources told BBC that the clashes started over a religious dispute. They claimed the Taliban was attempting to arrest a Panjshiri cleric who said the Muslim celebration of Eid should be done a day after the Taliban said it should.

Meanwhile, the Taliban dissolved the country’s human rights commission along with four other western-backed agencies, deeming them unnecessary as the country faces a financial crisis. Afghanistan is facing a budget deficit of $501 million this fiscal year, according to Taliban authorities during their announcement of the annual budget.

“Because these departments were not deemed necessary and were not included in the budget, they have been dissolved,” said the Taliban government’s deputy spokesperson Innamullah Samangani.

The high council for national reconciliation was also dissolved by the Taliban, as well as the national security council and the commission for overseeing the implementation of the Afghan constitution.