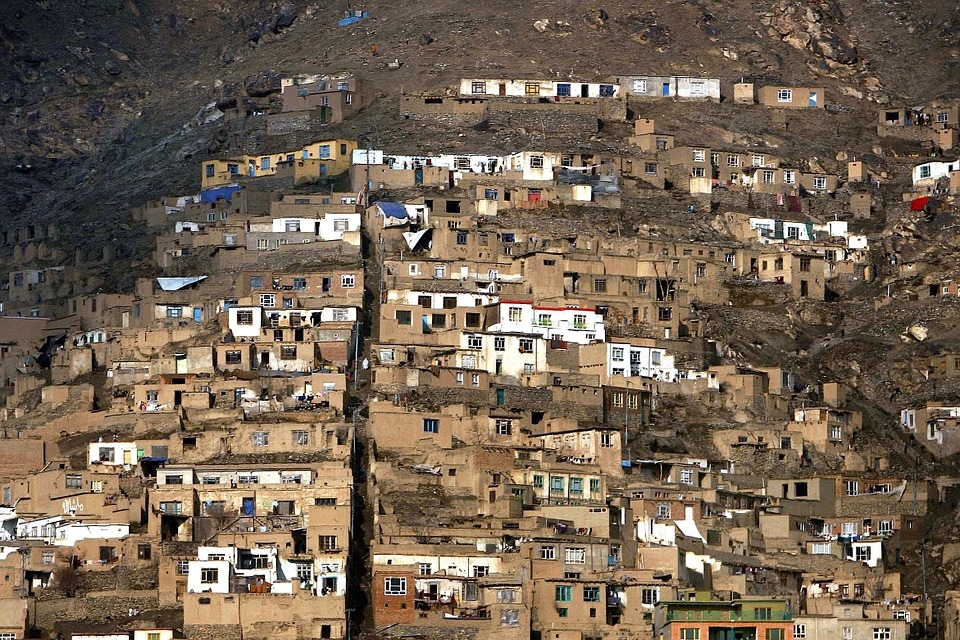 Afghanistan suffers another set of attacks this week as two more areas in the country were bombed. The two bomb attacks have resulted in 16 dead, with many others wounded.

Officials in Afghanistan said that two bomb attacks in Mazar-i-Sharif and Kunduz led to 16 dead and dozens of people injured and in critical condition. The Shia mosque in Mazar-i-Sharif was bombed by the Islamic State Khorasan militant group, leaving 12 dead and 58 wounded, 32 of which are in serious condition.

The bomb attack in Kunduz left four people dead, 18 wounded by a bomb that was hidden in a bicycle that was targeting a vehicle carrying mechanics that are working for the country’s Taliban government. A spokesperson for the Interior Ministry said that among those who were wounded were students and that another blast that occurred in the capital Kabul wounded three people, including a child.

The blasts that took place Thursday came days after two more bomb attacks at a Shia neighborhood in Kabul killed six people and wounded 25 others. No one has claimed responsibility for Tuesday’s attacks.

The insurgent group is also tackling the clashes that have occurred at the border between Afghanistan and Pakistan. Taliban officials issued a warning last week when five children and a woman were killed in rocket attacks by Pakistani forces in Afghanistan. Pakistani forces carried out an air raid in two areas of the country, citing that militant groups were carrying out attacks against Pakistan from Afghan soil.

“The Islamic Emirate of Afghanistan condemns in the strongest possible terms the bombardment and attack that has taken place from the Pakistan side on the soil of Afghanistan,” said Taliban spokesperson Zabihullah Mujahid in an audio message to reporters.

“This is a cruelty and it is paving the way for enmity between Afghanistan and Pakistan…We are using all options to prevent repetitions (of such attacks) and calling for our sovereignty to be respected,” Mujahid added. “The Pakistani side should know that if a war starts it will not be in the interest of any side. It will cause instability in the region.”