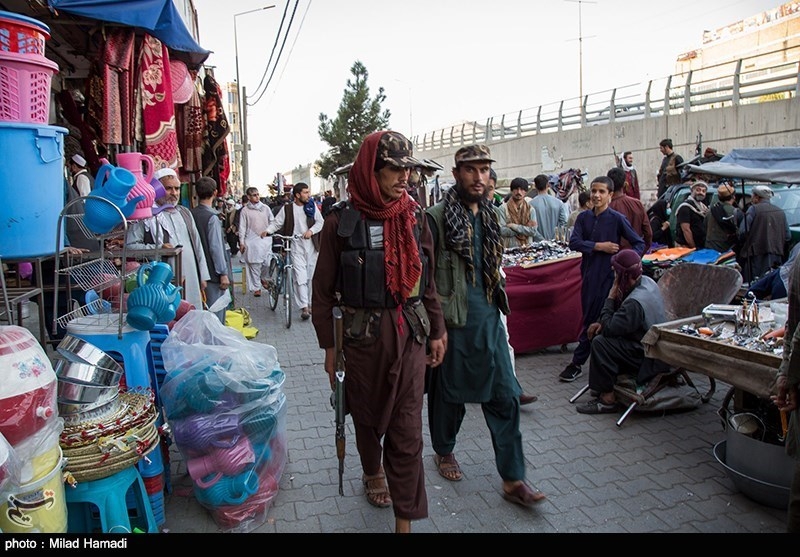 The Taliban’s Supreme Leader made another rare appearance over the weekend as Muslims everywhere are set to celebrate Eid al Fitr. The recent appearance is the second time the elusive leader was spotted in public.

Afghanistan’s supreme leader, Haibatullah Akhunzada, made his second public appearance since he came to power and took control of the insurgent group in 2016. Akhunzada’s second public appearance also came as he looked to mark the start of Eid al Fitr by telling worshippers that the insurgent group has achieved freedom and security since taking control of Afghanistan in August 2021.

Speaking at the Eidgah mosque in the Kandahar region of Afghanistan, Akhunzada congratulated thousands of worshippers present for achieving “victory, freedom, and success.” Akhunzada delivered his short address from one of the front rows of worshippers at the mosque without facing the attendees. Journalists were not allowed to approach the Taliban leader, and two helicopters hovered over the mosque as the event took place.

Mainly staying away from the public eye, speculation is rife regarding Akhunzada’s role in the Taliban-backed Afghan government. Rumors have even circulated that Akhunzada died when the insurgent group regained control of the country last year.

In a message released Friday last week ahead of the Islamic holiday, Akhunzada praised the insurgent group for building “a strong Islamic and national army” and a “strong intelligence organization.” Akhunzada also called on the international community to officially recognize the Islamic Emirate of Afghanistan.

The Taliban leader’s rare public appearance also follows yet another attack that occurred at a mosque in western Kabul. The attack resulted in 10 fatalities and 20 casualties, marking the latest attack in a place of worship in Afghanistan during Ramadan.

Afghanistan’s interior ministry deputy spokesman Besmullah Habib said that the blast occurred Friday at the Khalifa Aga Gul Jan Mosque in western Kabul. Hundreds of worshippers at the time gathered for prayers on the last Friday of Ramadan. No group claimed responsibility at the time.

Taliban spokesman Zabihullah Mujahid issued a statement condemning the recent attack and that those responsible would be found and punished.