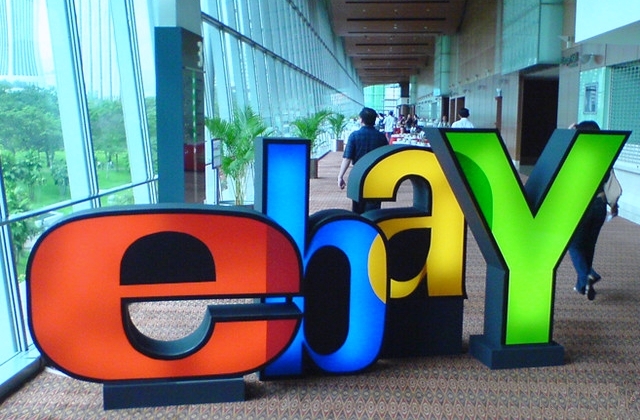 eBay’s former security supervisor, who was also said to be a retired police captain, will be locked up in jail after he was sentenced to an 18-month imprisonment term. He got the verdict as a conspirator in the coordinated cyberstalking campaign.

Fox Business reported that Phillip Cooke, who also served as a police captain in Santa Clara, California, will spend time in jail after the federal judge said on Tuesday that his and his co-conspirators' actions were "really abominable." His cohorts were said to be former employees of eBay as well.

The group’s cyberstalking campaign was done against a couple that maintains an e-commerce blog. The couple was identified as Ina and David Steiner are from Massachusetts, and they were harassed by Cooke and other former eBay employees.

It was revealed that the pair were targeted by eBay’s higher-ups because they have been publishing negative posts about the company in their online newsletter called EcommerceBytes.

As stated in the lawsuit that was filed by Steiners last week, several eBay employees led by executives started to harass the couple in 2019.

It was revealed by the federal prosecutors that some of the tricks done by the group include mailing the couple live spiders and sending them a bloodied pig head Halloween mask, and worst, a book titled "Surviving Loss of a Spouse."

David Wenig, a former CEO of eBay, was also named as a defendant in the case, but he was not charged and denied any involvement in the cyberstalking scheme. He does not have any knowledge about it as well. As for Cooke and the other eBay employees who have already left the company, they have pleaded guilty to the allegations.

"The misconduct of these former employees was wrong, and we will do what is fair and appropriate to try to address what the Steiners went through," eBay told the publication in response to an inquiry concerning the legal case. "The events from 2019 should never have happened, and as eBay expressed to the Steiners, we are very sorry for what they endured."

Meanwhile, Cooke expressed deep regret over his actions and said that he did a horrible thing just to please a boss. As per Reuters, he also admitted that what they did was clearly wrong from start to finish. Aside from his 18-month imprisonment, he will also serve a year of home detention and pay $15,000 in fine.