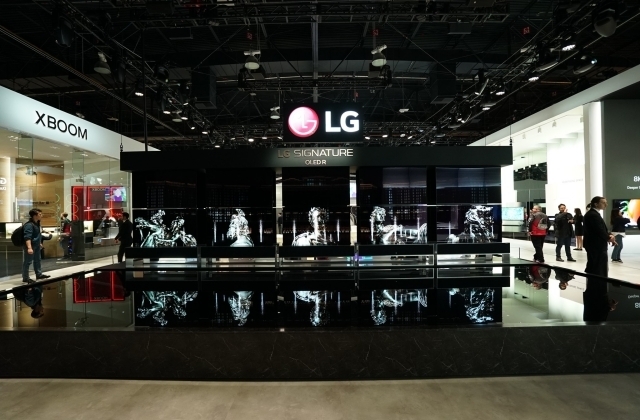 LG Electronics will now sell Apple’s iPhones starting next month, and the units are going to be on display at the company’s retail store outlets. This move follows after it officially withdraws from the smartphone business this month.

According to Pulse News, LG Electronics will proceed with its plans to start selling iPhones after striking a deal with smaller mobile phone retailers in South Korea. The deal was made as the retailers have been opposing the company’s decision to sell the American brand of phones.

On Wednesday, July 28, the Korea Commission for Corporate Partnership or KCCP said that Hiplaza, the operator of LG Best Shop outlets, along with the Korea Mobile Distributors Association, have inked a mutual growth deal related to LG Electronics’ proposal to offer Apple’s devices for sale in its existing stores.

Prior to the agreement, the group of local mobile phone retailers voiced out strong opposition to the company’s intent to sell iPhones at its 400 retail shops in South Korea. The mobile industry in the country explained that the move is a breach of the win-win agreement that was signed by small and major smartphone retailers in 2018.

Back then, LG was said to have pledged to only sell its own mobile phone units in its retail outlets. Now in the new agreement, The Korea Herald reported that the KCCP confirmed Hi-plaza agreed to carry iPhones but only in less than half of the 400 LG Best Shop outlets. In the future, if LG Elec wants to expand its sales through the addition of more stores to sell the Apple devices, the company will have to consult with the small retailers again.

Finally, LG Electronics also vowed to develop and work on different mutual growth programs to help bolster the competitiveness of small and mid-sized businesses. The company will begin training employees for selling iPhones, and once this is completed, the official sale will start around mid-August.