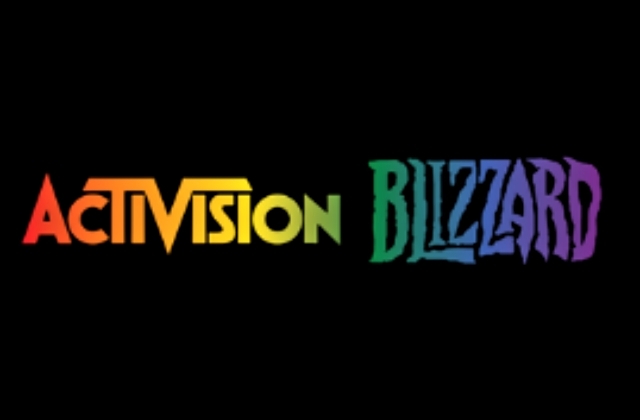 Activision Blizzard is currently dealing with heavy backlash from its employees, not just because of the previously reported “frat boy” culture at the workplace but also due to how the company responded to the lawsuit that was filed by the state of California.

It was reported that more than 1,000 former and current employees of Activision Blizzard have signed a petition that called out the firm for the way it responded to the lawsuit. In the letter, the workers were said to have described the response as “abhorrent and insulting.” The petition letter was said to have been circulated on Monday, July 26, following the week when the company was sued for discrimination and sexual harassment at the workplace.

“Following the announcement from Activision Blizzard, and in light of the internal memo circulated by Frances Townsend, a group of over 800 employees from across all of Activision-Blizzard-King and its subsidiaries came together to take action,” the group of employees representative told Kotaku. “Over the weekend we drafted an open letter to our leadership that is now gathering signatures from across our organizations, and have been working on next steps.”

In a new update, it was said that the letter has already gathered more than 2,000 signatures as of Tuesday. They slammed Activision Blizzard and asked it to look for a better way to address the issue.

Activision Blizzard was sued by California's Department of Fair Employment and Housing last week. The gaming company that created “Call of Duty” and “World of Warcraft” was accused of unequal pay, discrimination, and sexual harassment.

At any rate, the workers are furious after Kevin Liu, the firm’s director of corporate communications, criticized the lawsuit and investigation. As per CNN Business, the executive said that the allegations are distorted and inaccurate.

With this type of reaction, the workers said that it was “insulting to all that we believe our company should stand for." In their letter, they also mentioned Frances Townsend’s statement where she described the suit’s claims as incorrect, old, and out of context. She is the executive vice president of corporate affairs at Active Blizzard, and the workers want her to step down from her post as well.