Apple reveals chip shortage is catching up with iPhone 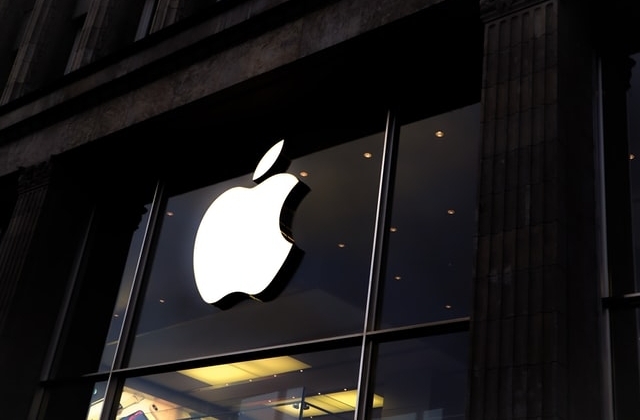 Apple Inc. confirmed earlier this week that its iPhones and other devices are now affected by the global chip shortage as well. Due to this situation, the company is expecting a slow down of production, which would, in turn, affect their sales and revenue growth.

According to Reuters, the firm’s executives said that profits for this Q4 will increase by double digits. However, this will be below the 36.4% growth rate in the third quarter. It was predicted that growth in Apple's services business will be slow as well.

The company further said via a conference call with investors that although the effect of chip shortage was not as big as feared in Q3, the impact could be worse in the fourth quarter and may affect the production of iPhones.

Tim Cook, Apple’s chief executive officer, said during the investor's call that chips that are impacted by the shortage are made with earlier technology. They are being used as they are still needed as supporting components of iPhones.

"We do have some shortages where the demand has been so great and so beyond our own expectation that it's difficult to get the entire set of parts within the lead times that we try to get those," the CEO explained.

Apparently, as a tech company, being hit by the chip shortage is inevitable. The auto industry was the first in the business sector that suffered from the global chip shortage, and as this problem is still ongoing, they have already reported big losses since they were constantly forced to suspend production.

CNBC reported that Apple already knew beforehand that it will also be hit by the supply shortage and initially thought only the Mac and iPad products would be affected. Contrary to what was expected, even the iPhones were hit and dragging the sales rate down.

Fortunately, Cook said that they were able to reduce the impact to as much as possible. The issue now is the effects of chip shortage in the coming quarter, as it was predicted to be worse. Meanwhile, Apple’s shares were said to have dropped by about two percent after its earnings were announced via a conference call.