Brandon oversees creation and management of internal and external communications, which include press releases, articles and general inbound content.

He writes the Vanbex Report, an analytical, at times, thought-provoking, look at cryptocurrency and blockchain related news and current events published on a weekly basis.

Just weeks following successful crowdsale, Boston-based company shifts focus to development The crowdsale was over in just a matter of minutes with the goal of $5.5 million worth in Ether, the native cryptographic...

Japanese cryptographic currency exchange Zaif announced last week the integration of three Counterparty assets, one of which is the cryptocurrency BitCrystals (BCY) used in Spells of Genesis (SoG), the digital trading card...

New York-based service for incentivized blockchains a healthy investment option within niche area of an emerging industry Investment at the top-end, multi-million dollar pinnacle of the digital currency and blockchain...

The Vanbex Group and NetCents Technology Inc. (CSE: NC) are pleased to announce a strategic partnership between the professional services firm and the online payment service provider. The partnership will work together to...

Is it time for an alternative governance structure for worlds most valuable cryptocurrency? At the start of July, rumors of a Terminator Plan shook the Bitcoin community to its core, creating talk of mutiny among... 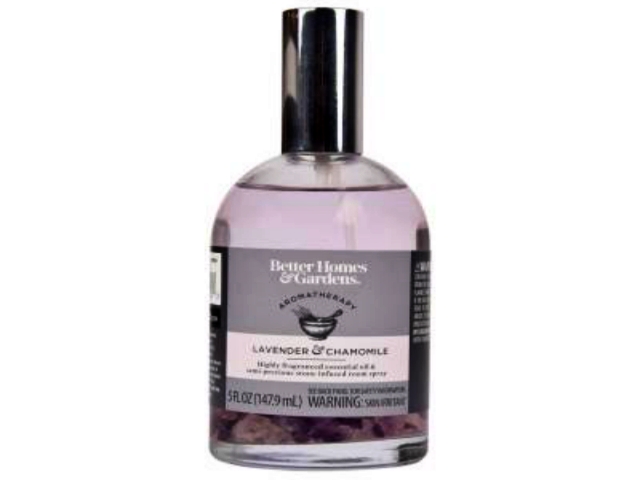 Walmart announced a recall on branded aromatherapy spray that has been selling in its stores. The item is a room spray type of aromatherapy, and the retailer immediately pulled them off the shelves after the U.S. Consumer...

Bud Light Seltzer announced the return of its Ugly Sweater Limited Edition Variety Pack, and this year, it will be offering new holiday-inspired flavors. Four new tastes are set to hit the grocery store shelves soon. As...

Chipotle is said to be removing one of its popular menu items from its store outlets soon. It was reported that its smoked brisket would be disappearing earlier as planned and it is for an unlikely reason. According to...

HT Aero unveiled its flying car, and it may be released to the market soon. The company is an affiliate of Xpeng, a Chinese electric vehicle maker, and the futuristic vehicle may be hitting the air space and roads in three...

A pair of 1984 Nike Air Ships of Michael Jordan sold for $1.472 million at Sothebys to set a record for sneakers at the auction. The said shoes, Jordans earliest known regular season game-worn Nikes, were the first... 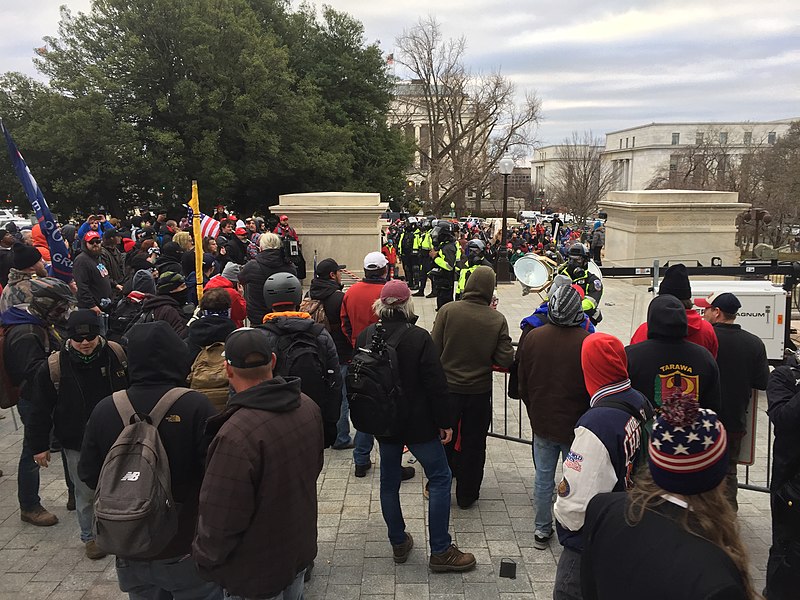 Social media platform Facebook has been under intense scrutiny in recent weeks following revelations made by whistleblower Frances Haugen regarding the workplace and how it tackles misinformation. A new report has revealed...

Congressional Democrats are still in the midst of negotiations over the final bill that would tackle social infrastructure. House Speaker Nancy Pelosi has revealed that Congress is close to reaching an agreement regarding...

It has been highly speculated that former vice president Mike Pence may be planning a 2024 presidential bid which may see him go up against his former boss Donald Trump. A report revealed that Pence may be running for...

China and the US have had strained relations, most especially in recent years, and even more so regarding the situation with Taiwan, stoking fears of a possible world war. An expert has warned that the UK should also be...

Relations between the US and France have come under some strain following the deal made with the UK and Australia over nuclear-powered submarines. With US President Joe Biden meeting with French President Emmanuel Macron... 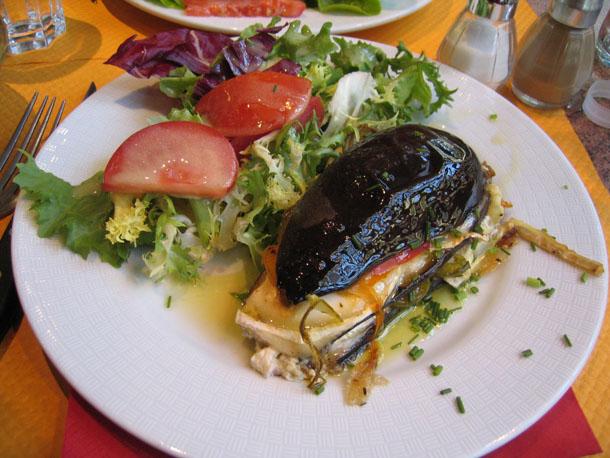 South Korean researchers have developed a Korean-style Mediterranean diet that helps prevent cardiovascular disease by reducing the proportion of carbohydrates while increasing the ratio of fat and protein. The diet... 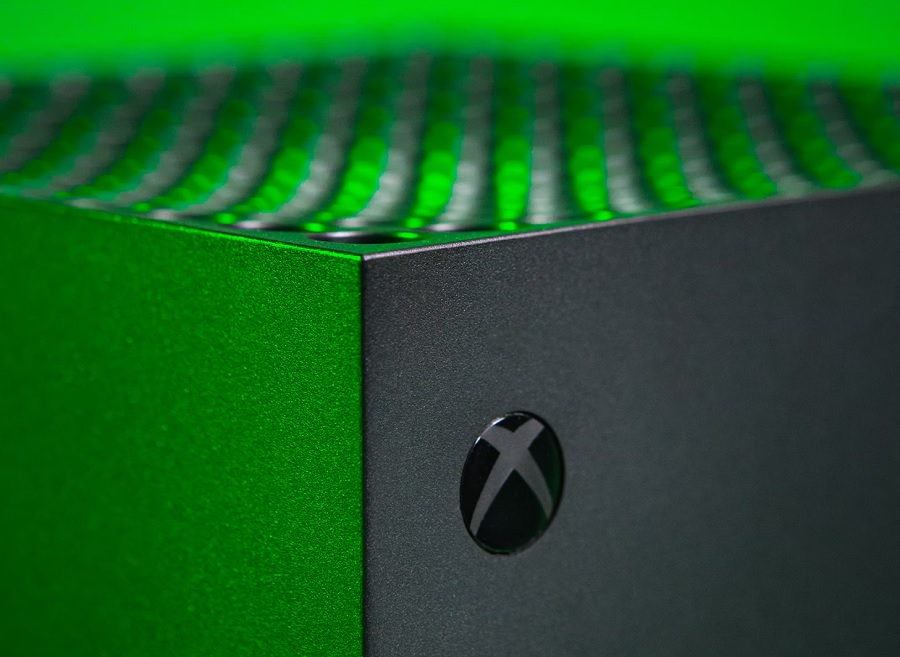 It has been more than a month since a massive list of unannounced games were leaked from the Nvidia GeForce Now network, but fans continue hearing that some of those titles may actually be in the works. Now, fans are...

This year marked a massive shift in Konamis football simulation franchise, but the developer has yet to regain the trust of most gamers. Unfortunately, Konami also announced recently that the much-needed update for...

Developer Iron Gate has changed its 2021 plans for the breakout game Valheim, but the independent studio continues to work on the big additional content it promised. And in a new update post, the developer confirmed that...

Video game fans have seen enough teasers and overview trailers for the Halo Infinite multiplayer, so it is about time that 343 Industries reveals the games campaign gameplay. Luckily, gamers do not have to wait long to see...

Most people might not have expected it, but the new MacBook Pros screen design became one of the biggest talking points after they were unveiled last week. While some Apple fans are still not fully sold on having a display... 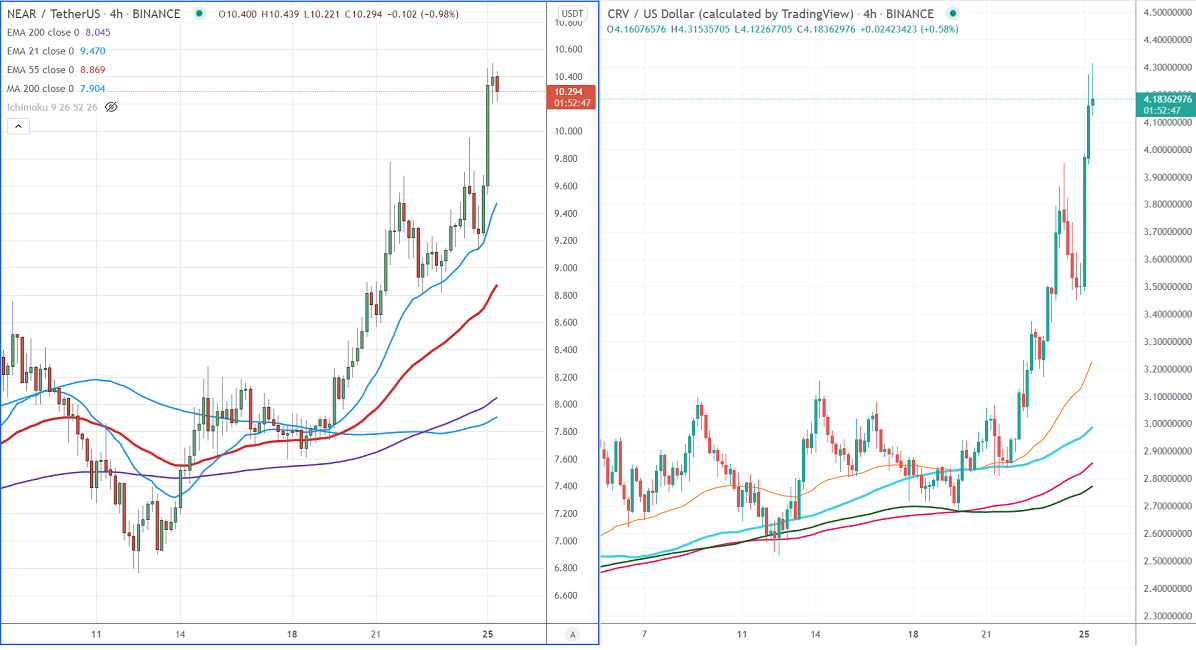 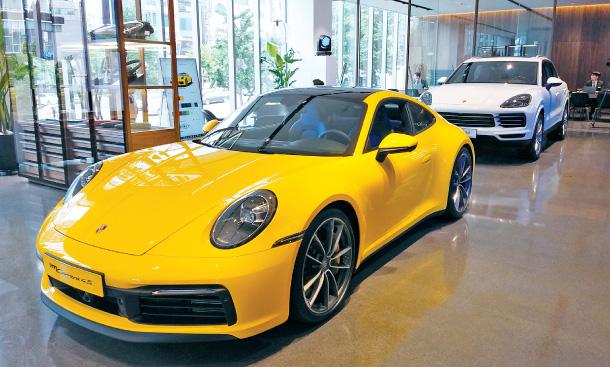 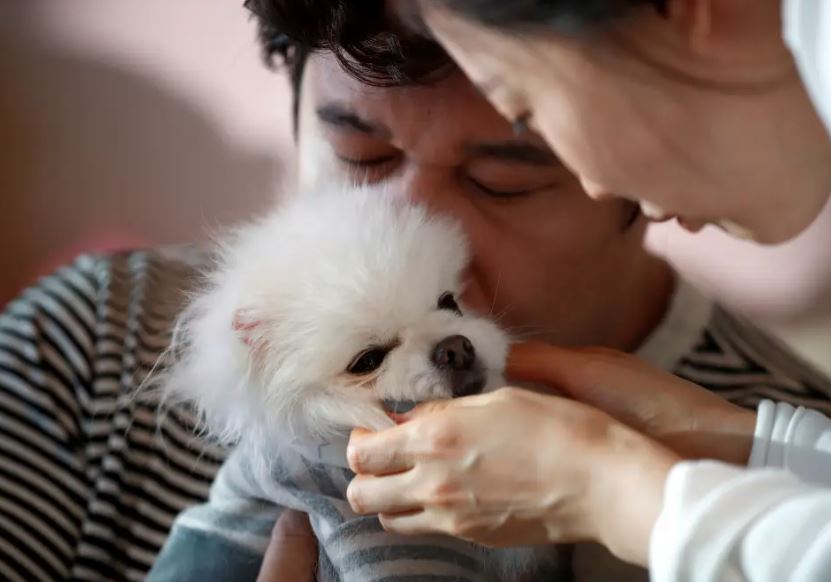 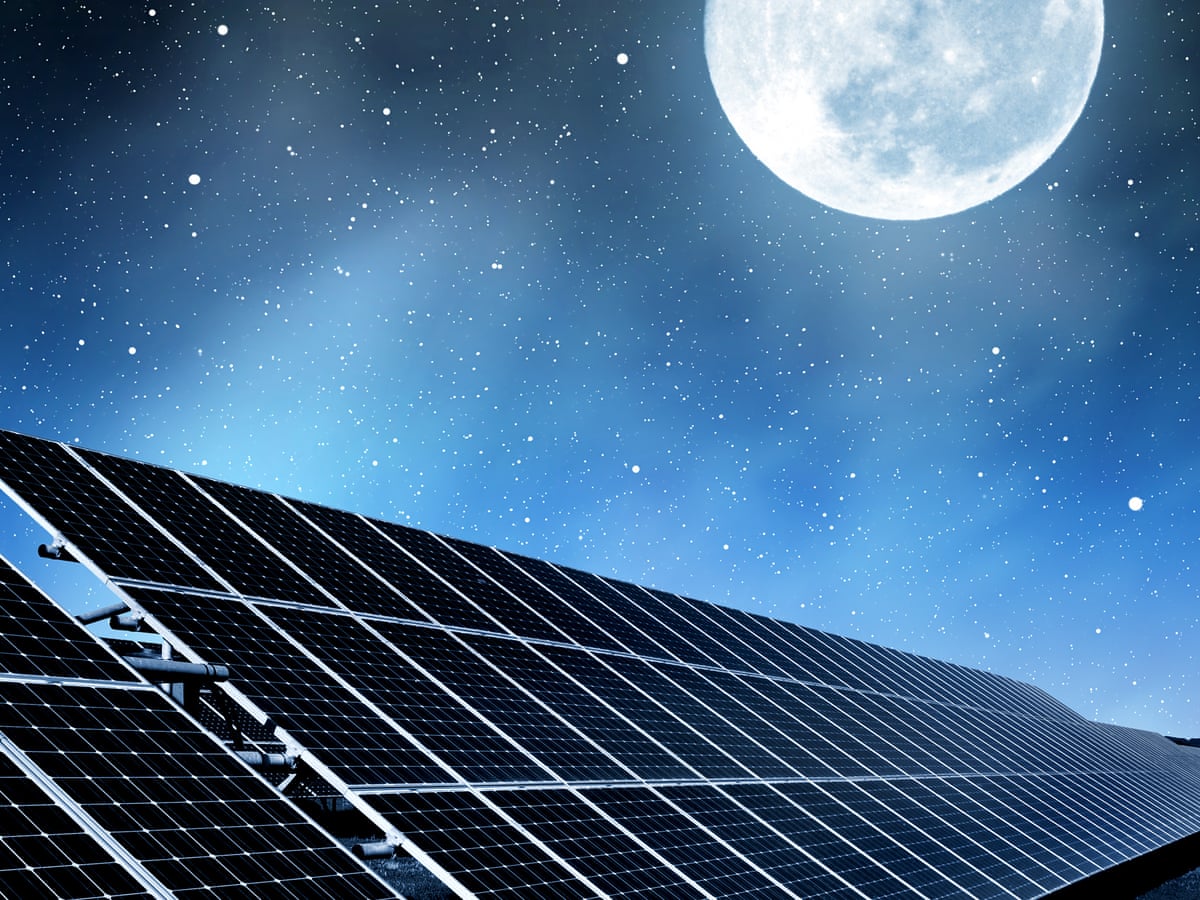 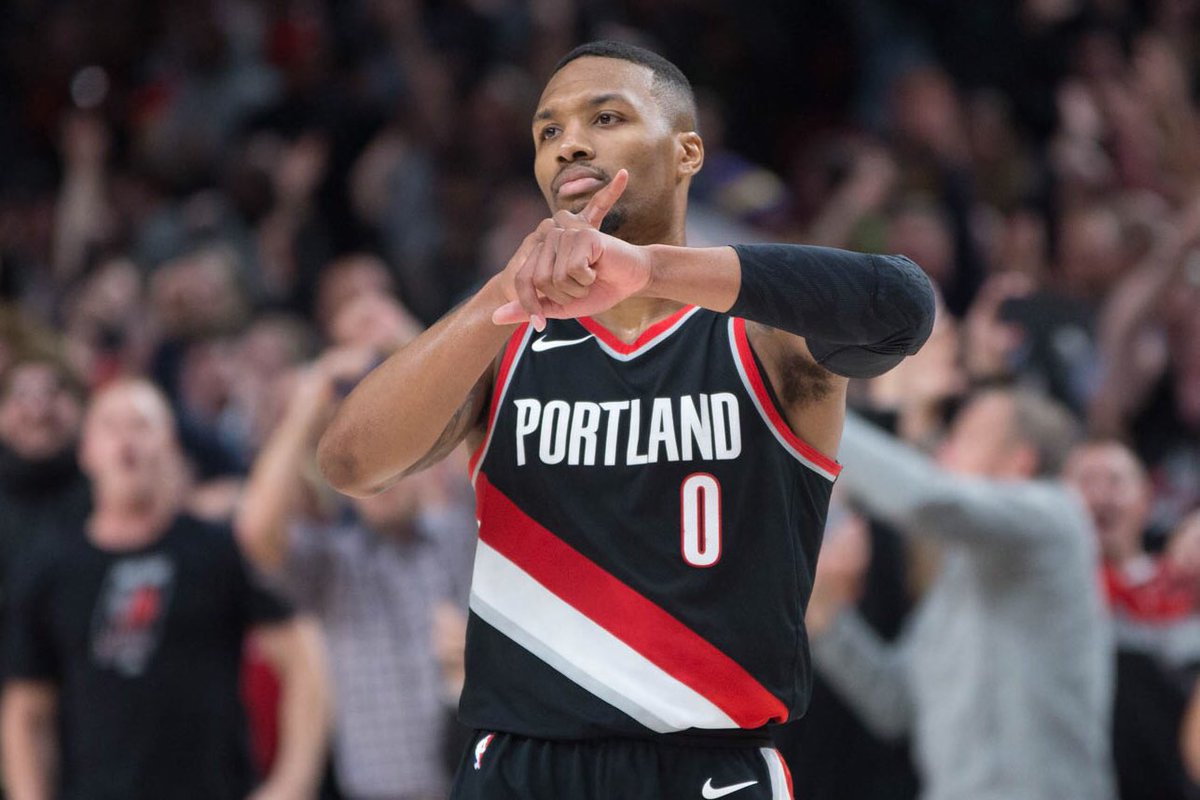