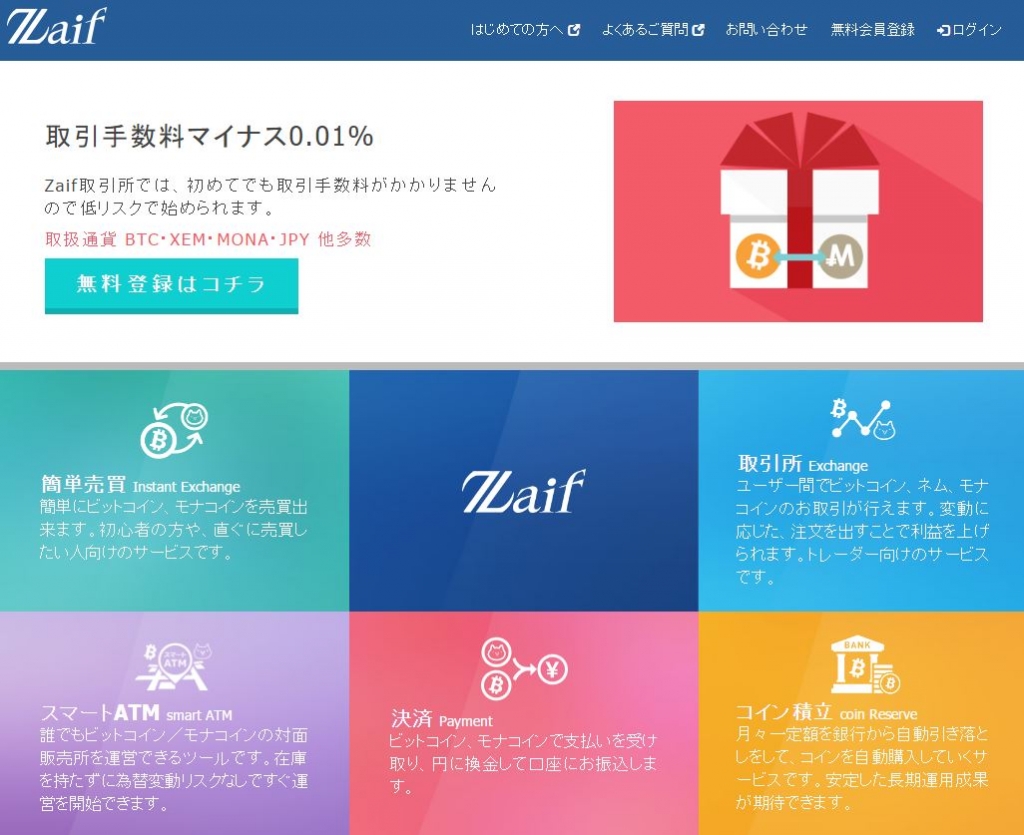 This will allow BCY to be traded against the Japanese Yen (JPY) and Bitcoin at Zaif, an exchange launched by Osaka-based Tech Bureau, Inc. in March 2015.

This is the first time BCY can be traded directly for fiat currency, which is a great step forward, said Markéta Korteova, marketing director at EverdreamSoft.

Korteova added, “We hope that other exchanges will embrace the trend. This will help spread blockchain technology among mainstream users.”

Zaif registered a record volume of trading in a 24-hour period in April, 33,000 BTC, which was worth 1.5 billion JPY. As reported by Japanese Today, “this yen-denominated value accounted for 57.90% of Japanese bitcoin exchanges.”

The following month, in May, Tech Bureau raised $6.2 million in Series A funding, with companies Arara, Infoteria, OKWAVE, Nippon Technology Venture Partners, and Hiroshima Venture Capital, in the investment fold.

BitCrystals are digital assets used in SoG, operating as both the game’s fuel and the premium in-game currency. As digital assets they can be traded freely on the blockchain, or used to buy blockchain-based trading cards playable within the worlds of Spells of Genesis and the game developer’s first mobile game, Moonga.

BitCrystals are also traded at exchanges Poloniex and Bittrex.

The official genesis date of BCY is Feb. 6, 2015. A crowdsale of the BCY token was subsequently launched last summer where 70 percent of the 100 million total tokens were made available for purchase. The remaining 30 percent was kept by EverdreamSoft for promotional purposes and development.

A total of 974.13 BTC was raised during EverdreamSoft’s crowdsale.

“We believe players should have full ownership of their game items,” states EverdreamSoft. “Once a player acquires a game asset, they should be free to own and transfer it,” adding, “We believe a player should be able to keep their assets outside the game database and be completely independent with it.”

EverdreamSoft further states: “Our aim is to transform the free-to-play mobile game economy by creating a fairer ecosystem where players freely share and trade their digital assets, the same way they can do so with physical objects in real life.”

Zaif also listed Counterparty’s token, XCP, and the native cryptocurrency of Storj, Storjcoin (SJCX). Counterparty allows users to create and trade any kind of digital token, like BCY, while the latter is described as a blockchain-based and therefore decentralized file storage system.

The Japanese government has displayed a relaxed and inclusive attitude toward cryptocurrencies as of late. In March, Japan recognized Bitcoin and other digital currencies as legitimate methods of payment. Then, in May, the Diet passed legislation mandating the regulation of bitcoin and virtual currency exchanges by Japan’s Financial Services Agency.

Whether this created the significant boost in cryptocurrency use and investment in Japan or simply a by-product of its growing popularity stands to question. Nevertheless, digital currency adoption is on the rise in the country.