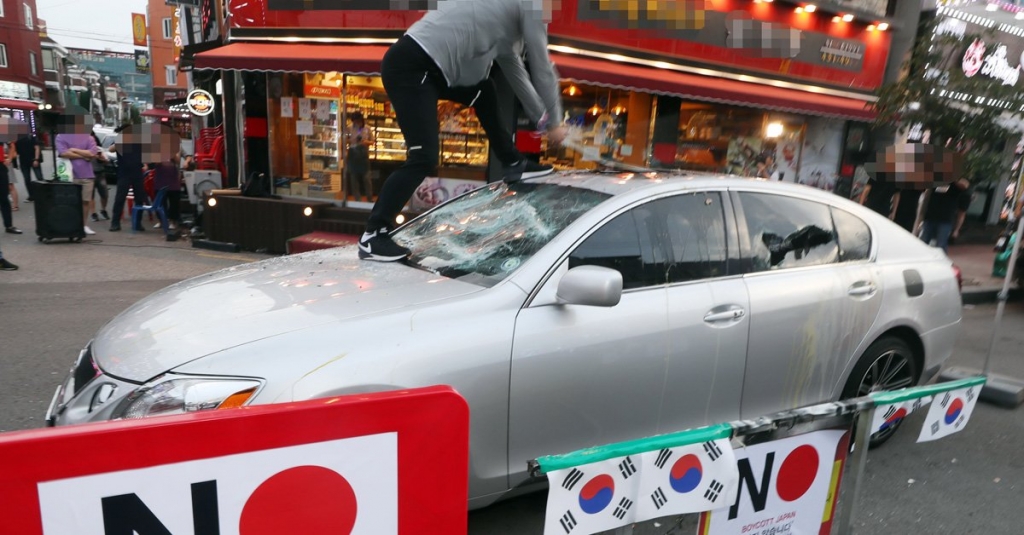 Japan's exported 3.66 trillion won worth of goods to South Korea in May, down 18 percent from last year, which is lowest in 11 years due to the pandemic and trade dispute between the two countries.

Japan's shipments of minerals plunged 70 percent, while its exports of raw materials and food sank by 49 and 41.6 percent, respectively.

According to a Korea International Trade Association (KITA) researcher, the dip was a result of low demand for Japanese goods caused by the pandemic, Japan's export controls, and a boycott of Japanese goods.

In May, Japan's exports to South Korea accounted for 7.9 percent of its total overseas shipments, which was the same from April.

Japan's imports from South Korea were 2.23 trillion won in May, dropping 27.3 percent on-year.