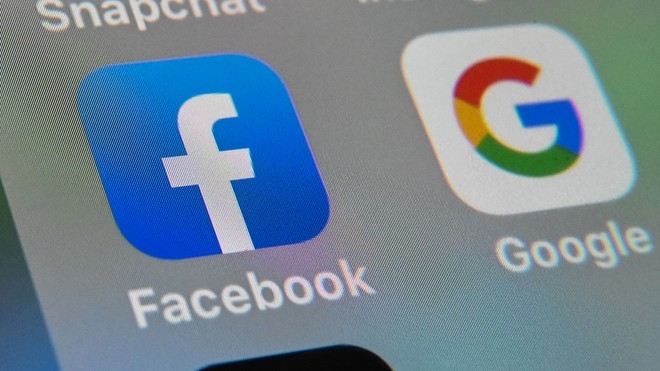 Under the proposed Australian law, Google and Facebook will pay based on mandatory arbitration if they could not agree on a price with Australian media.

The US asked Australia to scrap proposed laws that will force Facebook and Google to pay for news sourced from local media outlets, and instead, further study the markets, and develop a voluntary code.

Under the proposed Australian law, Google and Facebook will pay based on mandatory arbitration if they could not agree on a price with Australian media.

Australia announced the legislation last month after a probe found the tech giants held too much market power in the media industry, becoming a potential threat to democracy.

According to a letter that bore the letterhead of the Executive Office of the President, the US is concerned that any attempt to regulate Facebook and Google may result in harmful outcomes and raise concerns with Australia’s international trade obligations.

In response to the US letter, Australian Treasurer Josh Frydenberg said that Australia is committed to proceeding with a mandatory code addressing the bargaining power imbalances with digital platforms and media companies.

Frydenberg added that an 18-month review by the Australian Competition and Consumer Commission (ACCC) Chairman and “extensive consultation” that included the views of both Google and Facebook were conducted.

The ACCC found that 53 percent of online advertising goes to Google, 28 percent to Facebook, and 19 percent to other media companies.
Google and Facebook found Australia's proposed laws unfair and may limit their offerings in the country.