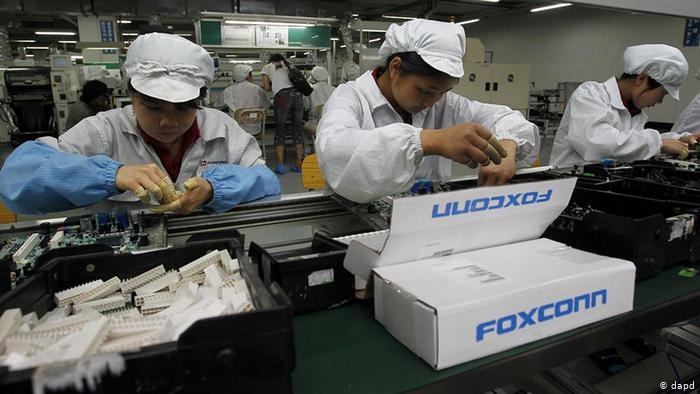 Taiwan-based Foxconn, one of Apple's largest manufacturing partners, has reportedly invested $1.5 billion in Vietnam so far.

Apple supplier Foxconn has been granted a license to construct a $270 million plant in Bac Giang province, Vietnam, where it would manufacture 8 million MacBooks and iPads annually.

Fukang Technology would develop the plant, which would be built upon the urging of Apple in November.

Apple wants to diversify its supply chains away from China and move some of its iPad and MacBook assembly to Vietnam.

Taiwan-based Foxconn, one of Apple's largest manufacturing partners, has reportedly invested $1.5 billion in Vietnam so far.

It plans to raise its investment by $700 million and recruit 10,000 additional local workers for the Bac Giang plant this yea