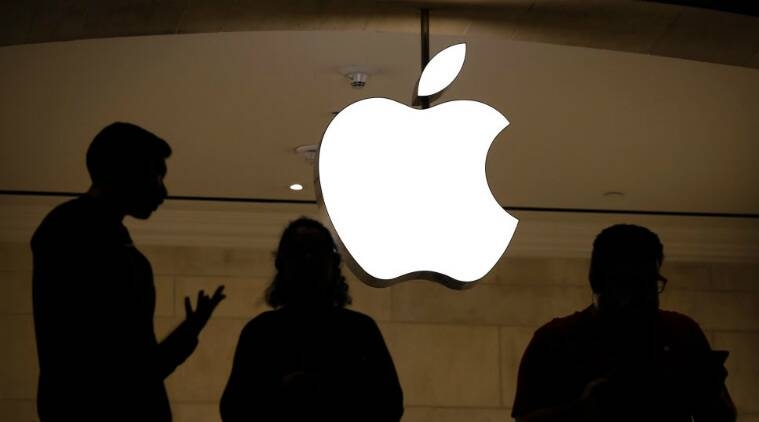 Jurors found Apple to have infringed two VirnetX patents related to virtual private networks, to which iPhone and iPad owners may connect.

Apple Inc may have to pay VirnetX Holding Corp more than $1.1 billion after its bid to set aside or reduce a $502.8 million patent infringement verdict was not only denied, but it was also asked to award interest and royalties.

US District Judge Robert Schroeder in Tyler, Texas rejected Apple’s request for a new trial and several claims, such as limiting VirnetX’s award to $113.7 million and that jurors should have been informed that VirnetX’s claims were “unpatentable.”

Jurors found Apple to have infringed two VirnetX patents related to virtual private networks, to which iPhone and iPad owners may connect.

The judge also awarded royalties of 84 cents per unit for future infringements, which Apple insisted should not be more than 19 cents per unit.