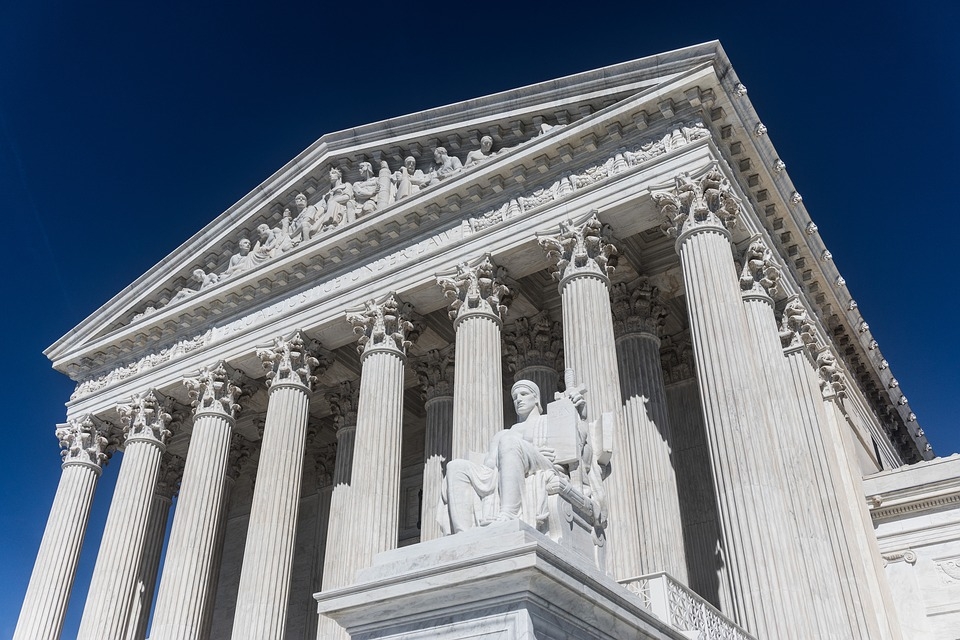 The US Supreme Court has come under scrutiny as of late with issues surrounding sitting Justice Clarence Thomas. According to a law professor, the recent dissent by Chief Justice John Roberts regarding a “shadow docket” indicates how he has lost control of the court’s conservative majority.

In a piece for the Washington Post, Texas University Law professor Steve Vladeck explained how Roberts’s dissent criticizing the shadow docket was a sign that he no longer had control of the majority he played a part in creating.

The dissent was part of a case, Louisiana v. American Rivers, with the rest of the conservative justices ruling to uphold a Trump-era rule to make it easier for states to make exemptions from the Clean Water Act, which would allow companies to build projects that could potentially pollute rivers and streams.

The ruling was criticized as the Supreme Court granted emergency relief for such an issue, appearing to weigh in without any justification. Vladeck cited the dissent written by Liberal Justice Elena Kagan in saying that the temporary decision “cannot be ignored.”

“But it was significant for being the first time that Chief Justice John Roberts joined her (and Justices Stephen Breyer and Sonia Sotomayor) in doing so. With the striking public stance, the chief justice illustrated how concerns about the procedural shortcuts the other conservative justices are taking do (and should) cross ideological divides. He also made clear what many have long suspected: The Roberts court is over,” wrote Vladeck.

Previously, MSNBC host Lawrence O’Donnell ripped into Clarence Thomas over his recent photo with Georgia Republican Senatorial candidate Herschel Walker, saying that Thomas is behaving more like a partisan politician rather than a justice at the high court. O’Donnell said that Thomas should be called a “politician,” and as a Supreme Court Justice, Thomas is “out of control.”

O’Donnell also noted a US law that would require Justices to recuse themselves in cases involving their spouses, but there was no criminal enforcement of the rule under the belief that no Supreme Court Justice has thought of violating such rule.

Thomas is also facing growing calls from Democratic lawmakers to recuse himself from cases involving January 6, with O’Donnell noting that Thomas was the only dissent in the court’s ruling against Trump’s appeal to block documents from being turned over to the committee.