US: Authorities report spike in weapons smuggling to Haiti, Caribbean 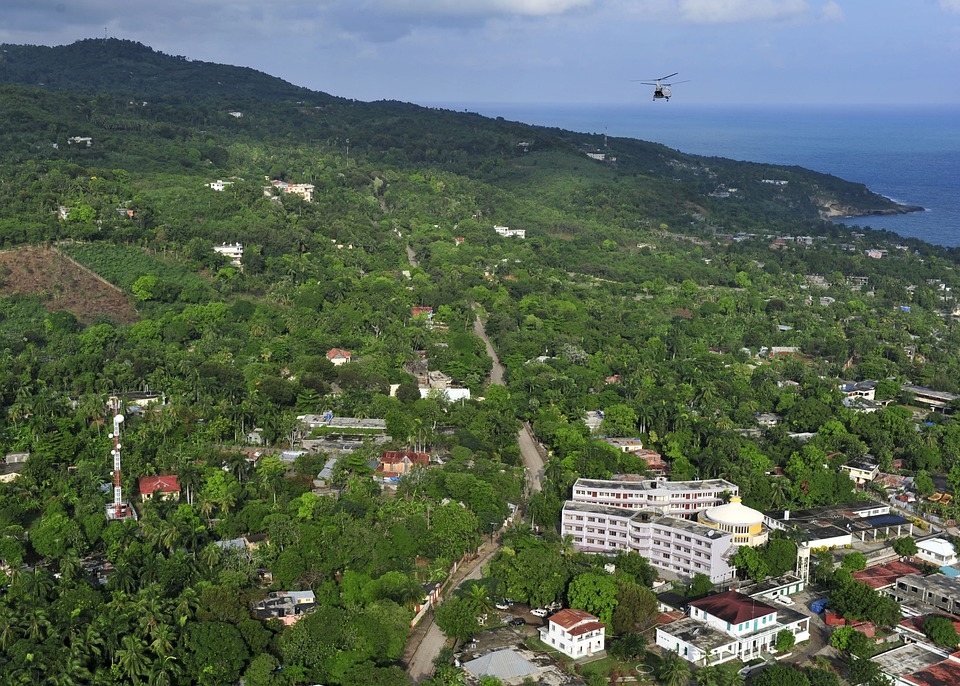 Authorities in the United States have seen an increase in weapons being smuggled into Haiti and the Caribbean in recent months. Officials have also sought to boost efforts to counter the trade that has played a part in rising gang violence in Haiti and crime in the region.

Officials in the US reported that there was a spike in weapons that are being smuggled into Haiti and in the Caribbean over the last several months. This follows reports of brutal gang violence in Haiti’s capital Port-au-Prince and countries such as the Bahamas and Jamaica, where there are increasing incidents of firearm-related homicides.

“Not only have we seen a marked uptick in the number of weapons, but a serious increase in the caliber and type of firearms being illegally trafficked,” said Special Agent in Charge of Homeland Security Investigations Miami, Anthony Salisbury.

“We have been ramping up our efforts to stem the flow of illicit weapons into Haiti and the Caribbean,” Salisbury added.

An example of seized firearms by authorities that were bound for Haiti included handguns and a range of semi-automatic weapons, one of which was identified as a sniper rifle.

Haiti is still under an arms embargo since the 1990s, and the embargo has since been amended to allow some exceptions for exports of weapons to Haitian security forces.

Legal exports of weapons from the United States usually require licenses from US authorities. Guns from the US are known to be acquired from straw buyers, some of whom identify themselves as ultimate end users of guns but later export them illegally.

Meanwhile, the Russian foreign ministry said it was engaging in quiet diplomacy with the United States on a potential prisoner swap, including WNBA player Brittney Griner. Griner was sentenced by a court in Russia to nine years in prison early this month on drug charges.

The Kremlin said Washington was undermining efforts to secure a prisoner swap through its “megaphone diplomacy” over the case.

“Quiet diplomacy is on the way and should bear fruit if Washington allows it, and not fall into propaganda through media hype to score points before an election,” said foreign ministry spokesman Ivan Nechayev.