US: Police arrest suspect in killings of two Muslim men 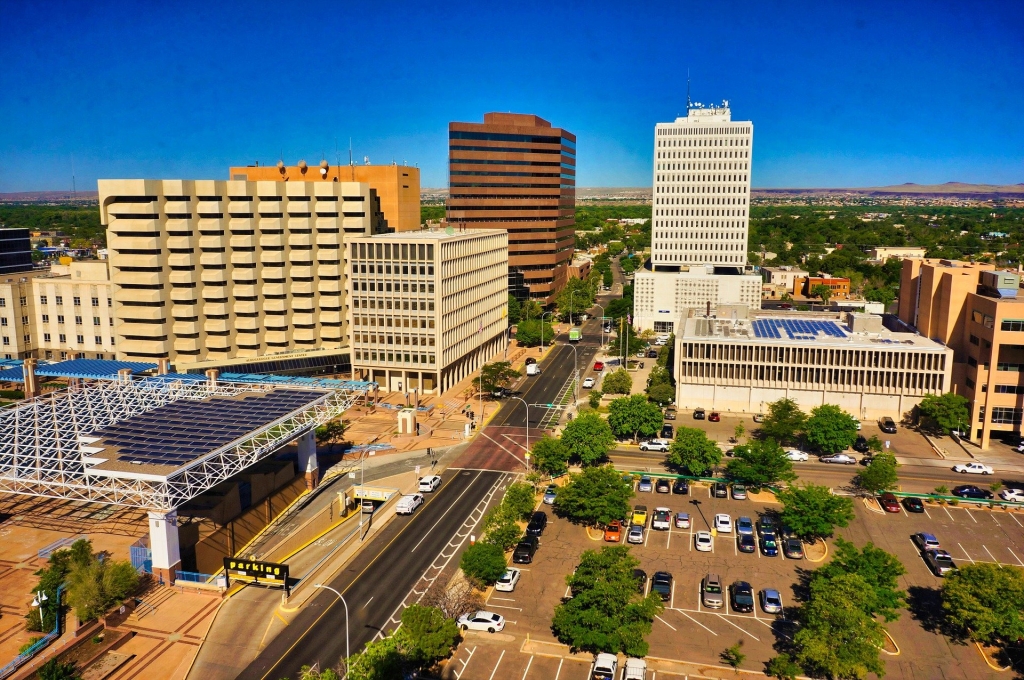 Authorities in the US arrested the man suspected of killing two Muslim men in New Mexico in recent days. The suspect was identified as 51-year-old Muhammad Syed.

Law enforcement in Albuquerque announced the arrest of Syed Tuesday after the killings, following the condemnation given by President Joe Biden, and sparked alarm among Muslim communities in the United States. Officials said they were still investigating the possible motive but did not rule out hate crime charges against Syed.

Three Muslim men between 25 and 41 years old, were fatally shot in the Albuquerque area in the past month. Back in November 2021, another Muslim man, 62-year-old Muhammad Ahmadi from Afghanistan, was also killed, and law enforcement suspect that all the killings were linked.

The latest victim, 25-year-old Hayeem Hussain, who was also from Pakistan, was killed Friday last week after attending the burial of the two men that were fatally shot in July and August.

According to the New York Times, a local Muslim leader said the authorities told him that the suspected killer targeted the victims out of anger over his daughter marrying a Shia Muslim. All four victims were Shia Muslims.

The Council on American Islamic Relations welcomed the arrest and condemned the “anti-Shia hatred that may have motivated the killings.”

“Although we are waiting to learn more about these crimes, we are disturbed by early indications that the alleged killer may have been targeting particular members of the Shia Community,” said CAIR Executive Director Nihad Aswad in a statement.

Iran does not have an extradition treaty with the United States, and Poursafi is still at large.