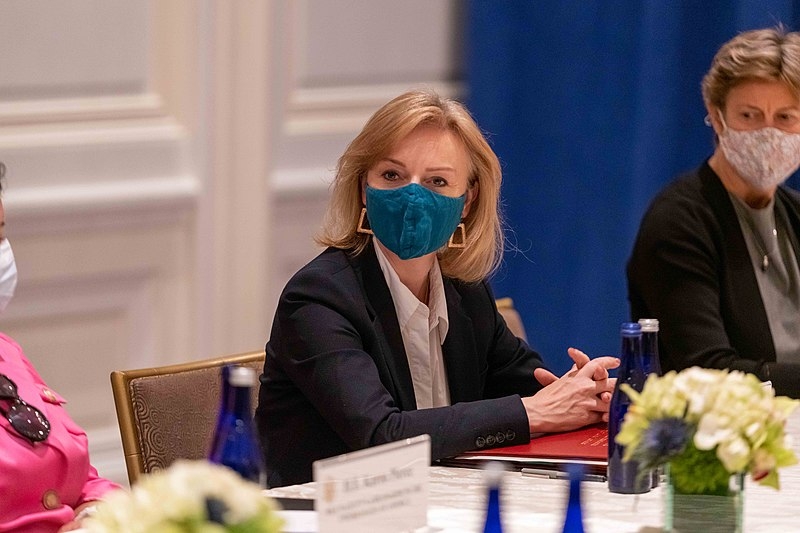 UK foreign secretary and candidate to become the next Prime Minister leader of the Conservative Party Liz Truss said if she is elected, she will scrap plans to restrict multi-buy offers on junk food while also scrapping possible taxes on such kinds of food.

In an interview with the Daily Mail, Truss said she would scrap plans that would restrict multi-buy deals on food high in fat, sugar, and salt as well as not imposing additional taxes on food deemed unhealthy. Truss said the public wants the government to focus on other key priorities such as transportation, communication infrastructure, and cutting the waiting lists of the National Health Service.

“Those taxes are over,” said Truss, who is running against former finance minister Rishi Sunak to replace Boris Johnson, who announced his resignation last month. “Talking about whether or not somebody should buy a two-for-one offer? No. There is definitely enough of that.”

“They don’t want the government telling them what to eat,” Truss added.

The UK already taxes sugar in soft drinks. Back in May, the country also delayed the measure of banning deals such as a “buy one get one free” on food and drinks high in fat, sugar, and salt until October of next year. The ban was also set to include restrictions on free refills for soft drinks in restaurants.

However, the limits on the location of unhealthy food in shops would still proceed in October.

A YouGov poll for the Times newspaper Tuesday showed Truss having a 34-point lead over Sunak among the members of the Conservative Party who will vote between the two candidates.

In the poll that was conducted over the past five days, Truss had 60 percent of the support, compared to Sunak, who had 26 percent, with the remaining 34 percent undecided.

Truss also weighed in on the recent US strike that killed al Qaeda leader Ayman al Zawahiri in Afghanistan.

“The world will be a safer place following the US’ successful operation against Ayman al Zawahiri. We will continue to work with the US and our allies to protect our people at home and abroad,” said Truss in a statement on Twitter.