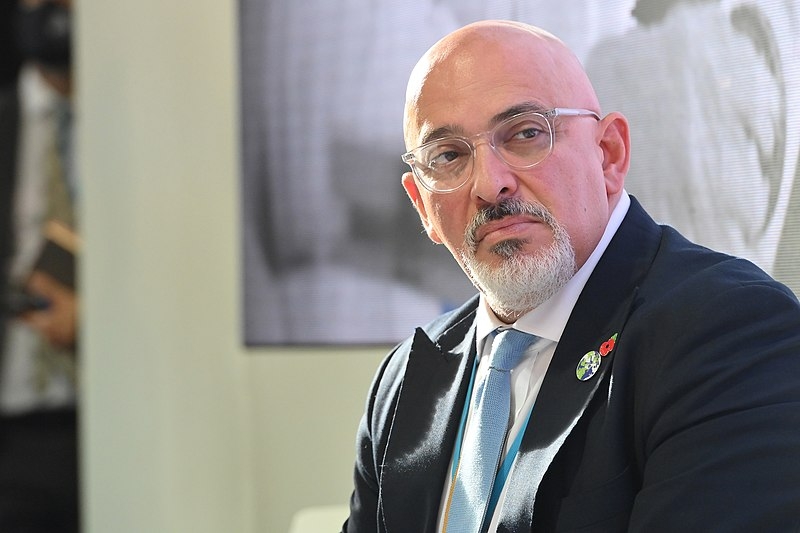 The final two candidates to become the next Conservative Party leader and Prime Minister of the United Kingdom narrow down to foreign secretary Liz Truss and former finance minister Rishi Sunak. This week, several prominent figures have given their endorsements, including finance minister Nadhim Zahawi.

In a report by the Telegraph Sunday, Zahawi announced that he is formally endorsing Truss to be the next prime minister and leader of the Conservative Party.

Zahawi made his bid to be the next prime minister but was eliminated in the race after the first round of voting after failing to get the minimum 30 votes.

Truss, said Zahawi, “will overturn stale economic orthodoxy and run our economy in a Conservative way.”

Aside from Zahawi, Truss also received the endorsements of Attorney General Suella Braverman and Chair of the Parliament’s Foreign Affairs Committee Tom Tugendhat. Both Braverman and Tugendhat also made their bid in the race to become the next prime minister. Defense secretary Ben Wallace also endorsed Truss.

Truss and Sunak are running to replace Boris Johnson, who resigned last month amidst scandals under his government and growing calls by members of his party to resign.

Truss was also endorsed by the candidate she narrowly defeated to become one of the final two candidates, junior trade minister Penny Mordaunt. Mordaunt was the last candidate to be eliminated from the race, losing to Truss by a slim margin of eight votes.

“I came third in this contest and I owe it to all of you to be a signpost, not a weather vane, and so I’ve made my choice,” Mordaunt said during a hustings event in southwest England Monday. “I’ve seen enough to know who the person that I’m going to put my faith in is and that is Liz Truss.”

With the number of endorsements Truss has received, the current foreign secretary may likely win against Sunak, who was initially the favorite to replace Johnson in the prime minister race.

Meanwhile, Truss weighed in on the first shipment of grain from Ukraine that set sail from the port city of Odesa. Truss called the first shipments an “important first step” and urged Russia not to “weaponize global food supplies.”