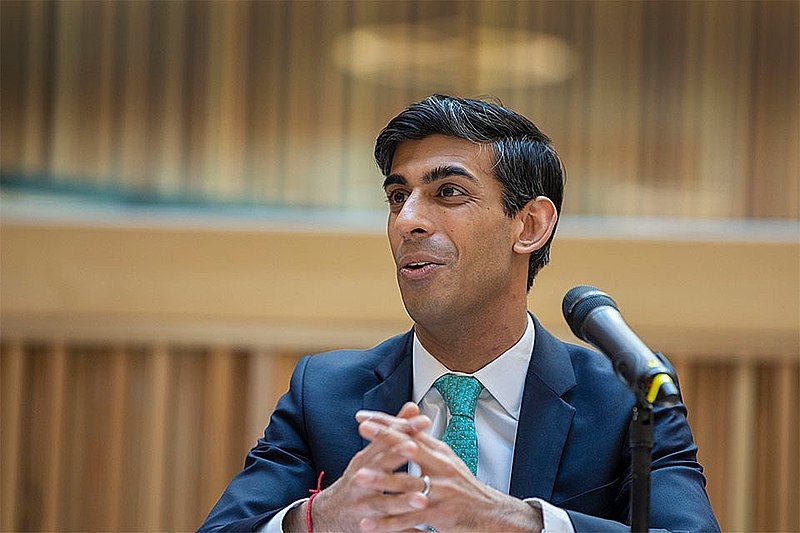 Former UK finance minister Rishi Sunak is currently running to become the next prime minister and the leader of the Conservative Party. In another pledge, Sunak said he would take a tougher approach to China, which he has described as a major threat to national and global security.

Sunak pledged to take a tougher approach to China Monday, which he has described as the “number one threat” to both the security of the country and the world. The former finance minister’s pledge comes as his rival, foreign secretary Liz Truss, accused him of being soft on both Beijing and Moscow.

Sunak also criticized China’s “belt and road” plan for “saddling developing countries” with debt and cited its alleged human rights abuses in Xinjiang and its situation in Hong Kong.

As to how Sunak intends to carry out a tougher approach, he proposed to close down all 30 Confucius Institutes in the country in an effort to curb the spread of Chinese influence through culture and language programs.

Sunak also pledged to “kick the CCP out of our universities,” referring to the Chinese Communist Party, by requiring higher education institutions to disclose foreign funding of over £50,000 and reviewing research partnerships.

Sunak also proposed to instruct MI5 to help counter Chinese espionage and would look to build international cooperation similar to NATO in addressing Chinese cyberthreats. Sunak would also look into the banning of Chinese acquisitions of key British assets, which include strategically sensitive tech companies.

Both Truss and Sunak are in the running to replace Boris Johnson, who resigned this month.

A report by The Telegraph revealed that Johnson privately told former treasurer Peter Cruddas that he did not want to resign as the country’s prime minister, wishing that he could “wipe away” his impending departure from the position.

Johnson also reportedly told Cruddas Friday last week that he “wants to fight the next general election as leader of the Conservative Party.”

Cruddas, according to the report, said that Johnson’s stance was clear in that he did not wish to resign, believing that he could continue.