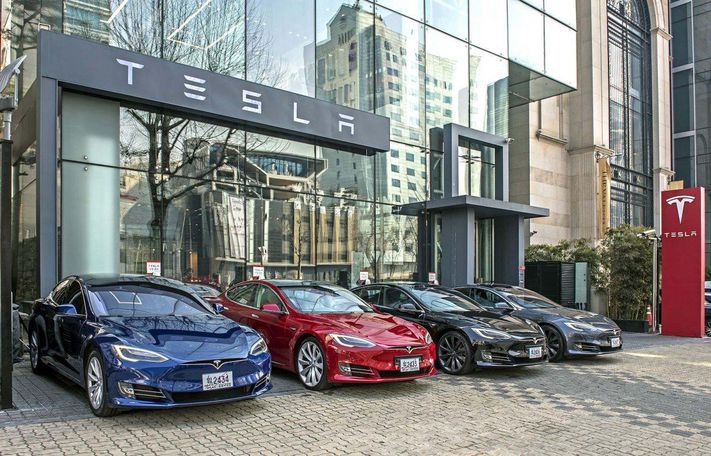 South Korean investors have collectively acquired $7.8 billion worth of Tesla stocks at the end of 2020, accounting for 16.6 percent of the entire $47 billion foreign currency-denominated stock holdings of Korean individuals and corporations.

Consequently, Tesla, which was not among the top 10 foreign stocks owned by South Koreans in 2019, became the country’s most-owned foreign stock in 2020.

According to data from the Korea Securities Depository (KSD), South Korean's also owned $3 billion shares of Apple, $2 billion stocks of Amazon, $1.1 billion of Nvidia, and $1 billion of Microsoft.