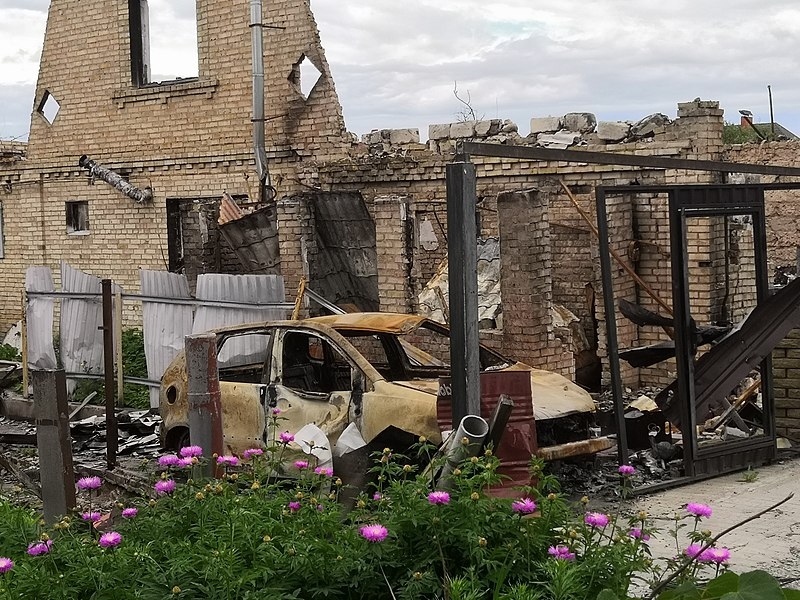 Several investigations have been launched to look into potential war crimes committed by Russian forces in its unprovoked invasion of Ukraine. The investigators of the UN probe said they have not yet contacted Russia.

Reuters reports United Nations investigators in the organization’s probe into possible war crimes by Russian forces said there is no contact with Russia yet.

In a news conference during a visit to Ukraine’s capital Kyiv, Erik Mose, who is leading the panel, said they have not succeeded in starting a dialogue with Russia’s mission in Geneva. Mose added that they would keep trying.

The panel was established by the UN’s Human Rights Council to investigate allegations of human rights abuses and possible violations of international humanitarian law in the war, which is moving towards its fourth month.

Mose said it is too early to disclose details of the evidence they have collected in Kyiv, Kharkiv, and Sumy, as well as the towns of Irpin and Bucha.

“In Bucha and Irpin, the commission received information about arbitrary killing of civilians, destruction, and looting of property, as well as attacks on civilian infrastructure, including schools,” said Mose.

The International Criminal Court at the Hague also launched its own separate probe. The office of Ukraine’s prosecutor general said Wednesday that ICC prosecutor Karim Khan visited Kharkiv to look at evidence of potential war crimes but did not disclose a lot of details.

Meanwhile, German Chancellor Olaf Scholz, French President Emmanuel Macron, and Italian Prime Minister Mario Draghi are expected to visit Kyiv Thursday in a show of solidarity with Ukraine. The visit by the three leaders has taken weeks to organize as they are also looking to overcome the criticism in Ukraine for their response to the war.

The trip comes the day before the European Commission is expected to make a recommendation on Ukraine’s status as an EU candidate. In a speech in Romania Wednesday, Macron said it was time Europe reassured Ukraine over its desire to join the EU.

“We are at a point when we need to send clear political signals, us Europeans, towards Ukraine, and its people when it is resisting heroically,” said Macron.