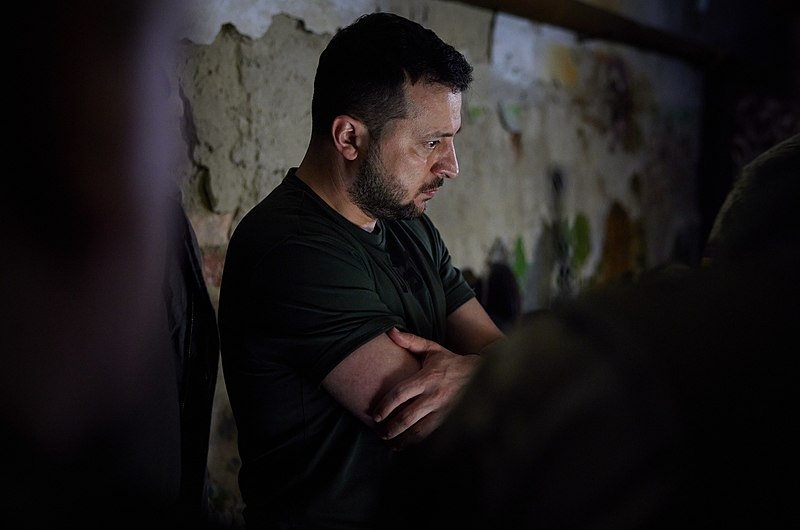 Ukraine has mostly succeeded in resisting Russia’s efforts to capture its territories as the war continues into its fourth month. Ukrainian President Volodymyr Zelenskyy said the military needs more long-range weapons to fend off Russian forces.

Speaking with the Danish press in an online briefing Tuesday, Zelenskyy said Ukrainian troops already have a lot of ammunition and weapons, but they need more long-range weapons to be able to reduce the advantage the Russian forces have.

“We have enough weapons. What we don’t have enough of are the weapons that really hits the range of the Russian Federation’s equipment,” said Zelenskyy.

Much of the heavy fighting is at the key city of Severodonetsk, which has already been partially captured by Russian forces. Ukrainian troops stood their ground in the key area even as Russia issued an ultimatum for their surrender of the city.

This comes amidst a meeting of the defense ministers of the NATO member countries to discuss sending over heavy weapons to help Ukraine defend itself.

Russia told Ukrainians that were trapped in a chemical plant in the bombarded city to stop the “senseless resistance and lay down arms” Wednesday morning, touting its advantage over Ukraine. Russian defense minister Mikhail Mizintsev told the Interfax news outlet that civilians would be allowed to flee through a humanitarian corridor.

Around 500 civilians remain trapped in the bombarded city in the Azot chemical plant where Ukrainian forces have resisted Russian attacks for weeks which have reduced the key city to ruin.

“It’s getting harder, but our military are holding back the enemy from three directions at once,” said Luhansk governor Serhiy Gaidai. “They’re defending Severodonetsk and not letting them to advance to Lysychansk.”

The Ukrainian general staff said its forces are still resisting Russian assaults on the city. British intelligence said those who remain in Severodonetsk could be able to survive underground, as Russian forces are likely going to zero in on the plant, which would prevent them from turning their assaults on other targets.

Ukrainian officials have since renewed their appeals for the United States and other countries to send over more and better artillery and tanks, drones, and heavier weapons.