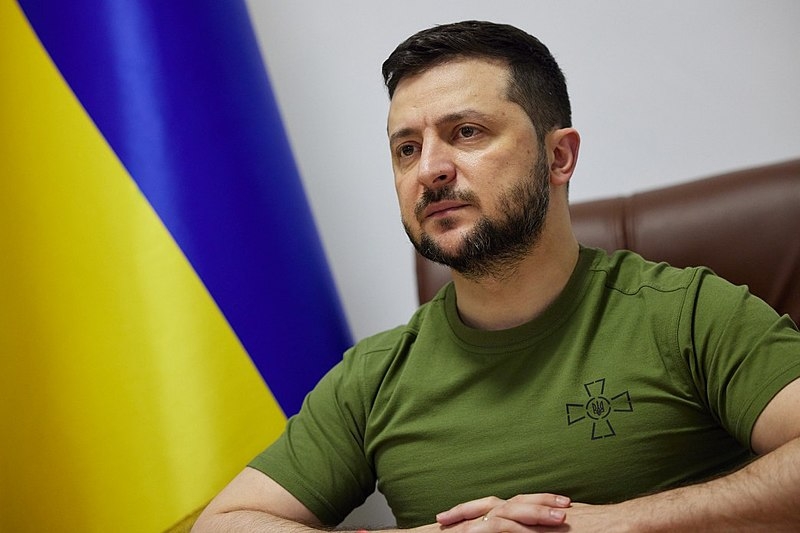 Russia is looking to seize control of Ukraine’s eastern and southern territories after its failure to capture the capital Kyiv. As Moscow ramps up its attack in the Donbas region, Kyiv has ruled out making any concessions.

In a report by Reuters, Kyiv has maintained no ceasefire even as Russia has ramped up its offensive in the Donbas and Mykolaiv regions with rockets and artillery fire. This comes as Ukraine has stood its ground as Russia suffers from military setbacks, leading Ukrainian officials to express concerns that land may be sacrificed to reach a peace deal.

“The war must end with the complete restoration of Ukraine’s territorial integrity and sovereignty,” tweeted Ukrainian presidential chief of staff Andriy Yermak Sunday.

Polish President Andrzej Duda offered support to Kyiv, speaking in person to Ukrainian lawmakers. Duda said that the international community must demand that Russia make a complete withdrawal and that to sacrifice it would be a blow to the West.

“Worrying voices have appeared, saying that Ukraine should give in to Putin’s demands,” said Duda, making him the first foreign leader to deliver an address to the Ukrainian parliament in person since the war began back in February. “Only Ukraine has the right to decide about its future.”

“Half-measures should not be used when aggression should be stopped,” said Zelenskyy.

Russia has also launched its offensive in the Ukrainian territory of Luhansk, one of the two provinces in the Donbas region.

Ukraine said Monday that it was able to hold off Russia’s latest attack on an eastern city that is now the main target of Moscow’s offensive since capturing Mariupol. Zelenskyy’s office said that Russian forces attempted to seize Sievierodonetsk but were unsuccessful.

An aide to Mariupol’s Ukrainian mayor warned that the residents that remain in the Russian-occupied city are at risk of catching disease due to the overflow of sewers in the ruins. Kyiv believes that tens of thousands of Ukrainians died in the city with a population of over 400,000 people since it was bombarded by Russian forces.