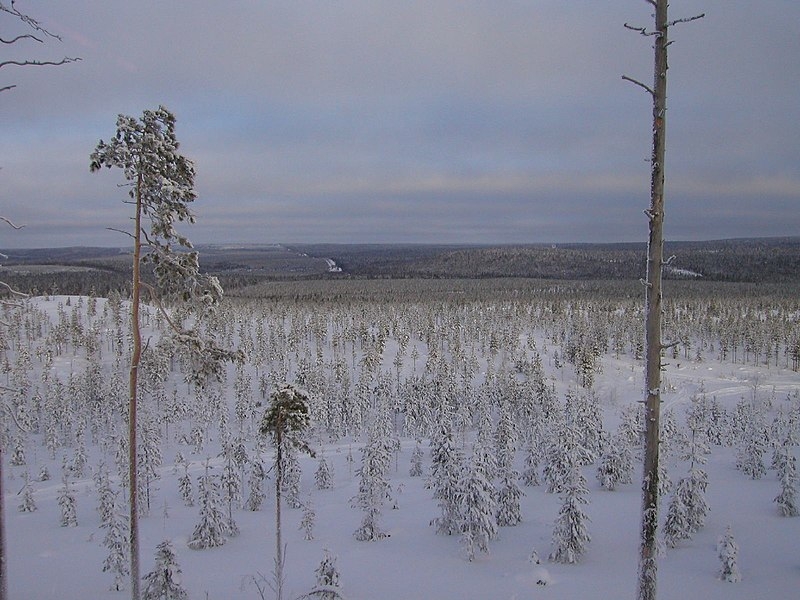 The West, particularly other European countries, has begun to take action on Russia as part of the sanctions that were imposed following the war Russia continues to wage on Ukraine. Finland this week announced that it would be slashing visas issued to Russians who are planning to enter Europe.

The Finnish foreign ministry issued a statement Tuesday that starting September 1, Finland will be limiting visas to Russians who are looking to visit Europe. The Finnish government agreed to curtail numbers Tuesday, following a surge of Russian nationals using the Helsinki-Vantaa airport as a gateway to holiday destinations in Europe when Russia lifted its pandemic restrictions last month.

Finland would be cutting daily visa application appointments in Russia down to 500 from 1,000, with 100 allocated for tourists, the ministry said.

The number of visas issued was already lower before the pandemic and before the war. Also, in July, Finland only granted 16,000 visas to Russians, compared to the 92,100 in July of 2019.

The land border crossings in Finland were among the few entry points to Europe for Russians following the sanctions imposed because of the war, with Western countries closing off their airspace to Russian planes.

Finland, as well as the Baltic states, have proposed that the European Union discontinue its visa facilitation agreement with Russia which made it easier for Russians to travel to and within the European Union.

Finnish foreign minister Pekka Haavisto said the country was looking to create a humanitarian visa that could be granted for Russians that need to flee or visit Europe for journalism or advocacy.

This week, Estonia is also closing its borders to over 50,000 Russians that have previously issued visas, becoming the first European country to make such a move. This would make it more difficult for Russians to enter Europe.

The ban came four days after Ukrainian President Volodymyr Zelenskyy called for EU countries to ban visas for Russian nationals to prevent the bloc from becoming a “supermarket” open to those who have the means to enter.

Zelenskyy, at the time, said this call does not apply to Russians who are in need of help or are risking their lives and freedom by resisting the policies of the Kremlin.