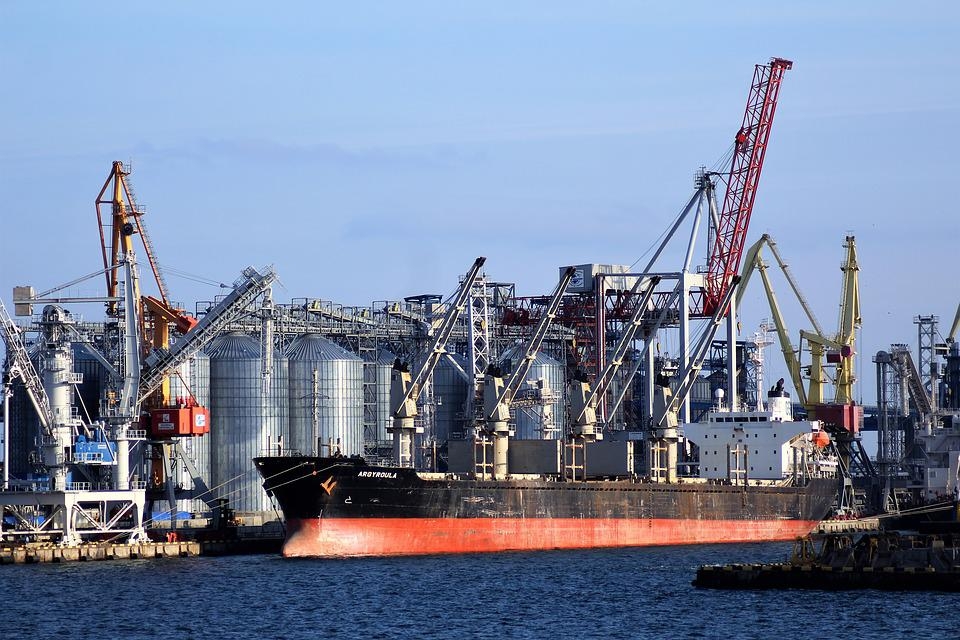 This week, the first ship carrying Ukrainian grain left the port city of Odesa. This is the first ship to set sail to transport grain as part of the deal to unblock Ukraine’s ports in the Black Sea.

This follows a deal between Russia, Ukraine, Turkey, and the United Nations to ensure the safe export of grain from Ukraine’s Black Sea ports, which were subject to a blockade from Russian forces during the war.

“The first grain ship since #RussianAggression has left port. Thanks to the support of all our partner countries & UN we were able to fully implement the agreement signed in Istanbul,” tweeted Kubrakov.

Kubrakov issued a separate statement explaining the impact of the unblocking of Black Sea ports to allow ships carrying grain to set sail.

“Unlocking the ports will provide at least $1 billion in foreign exchange revenue for the economy and an opportunity for the agricultural sector to plan next year’s sowing season,” said Kubrakov.

“In the ports of Greater Odesa, another 16 vessels are already waiting their turn. These are the vessels that have been blocked since the beginning of Russia’s full-scale invasion.”

Kubrakov added that this would bring Ukraine a step closer to preventing world hunger.

The crew on the ship, the Sierra Leone-flagged Razoni, carrying 27,000 tons of grain bound for Lebanon, were overjoyed to be able to leave. Despite being able to leave, crew members have expressed concern about possible mines. The ship will pass through the Bosphorous Strait by Tuesday.

Syrian junior engineer Abdullah Jendi said being able to set sail for the first time in five months was “the best feeling” this year. However, Jendi expressed fears regarding the naval mines and recalled how the alarms would go off in Odesa every day, with the crew fearing that they may never return.

Russia and Ukraine make nearly one-third of global wheat exports. Moscow has denied responsibility for the food crisis that emerged since it waged war on Kyiv back in February and instead blamed the crisis on Western sanctions for the slow exports.