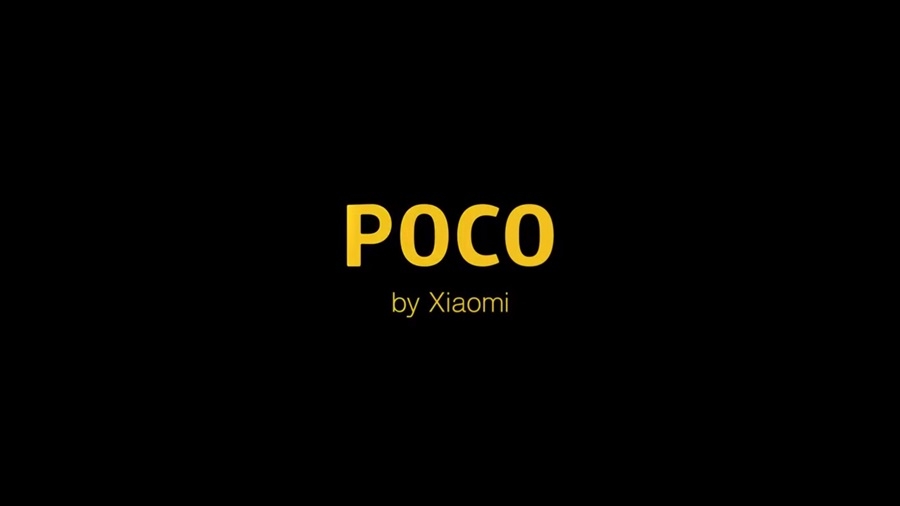 Photo via Screenshot of Tech X/Youtube

There’s still no word from Xiaomi when the Pocophone F2 will come out, leading some to believe that it may not be coming out this year. With its predecessor arriving on August 2018, the mid-range market was expecting the sequel to arrive this month, but nothing substantial has surfaced so far.

However, there are rumors circulating on the web that the Pocophone F2 may actually come out this year, possibly at the tail end of 2019. As the whispers would have it, the reason for the delay was due to the manufacturer waiting for the price drop of the Snapdragon 855 Plus processor.

The predecessor of the Pocophone F1 has been outfitted with the latest chip on the market, and Xiaomi likely wants to follow a similar pattern for the Pocophone F2. But given that the aforementioned chip is still relatively new – it was announced on July 15 – the company is said to be playing the waiting game until such time that its price falls to an acceptable figure, TechRadar reported.

The Pocophone F1 was released when the Snapdragon 845 was eight months old. If Xiaomi follows this pattern, then the release date of Pocophone F2 actually lands on April 2020. Of course, this is merely speculation at this point, and there’s no telling when the device will hit the shelves.

Add the fact that there have been some major shakeups in the ranks of Xiaomi when Poco head of product Jai Mani left the company, and the whole situation gets muddier still. What sets in stone, however, is that the Pocophone F2 is certain to hit the market as Xiaomi doesn’t have any plans to discontinue the series.

Pocophone F2 and the rumored upgrades

This isn’t surprising given that the Pocophone F1 has already set the stage for its successor, so it’s easier to market the Pocophone F2 compared to the first entry. Xiaomi India Head of Marketing Anuj Sharma has also confirmed that they’re still evaluating the sequel’s position in their lineup.

This is due to the fact that the Redmi K20 and K20 Pro is sporting the specs that the Pocophone F2 would’ve gotten. The Pocophone F2 will certainly need some distinct feature that would separate it from the Redmi K20. What those distinctions are, remains to be seen, however, but rumors are coming in that we may see these changes on the notch, display, and the screen-to-body ratio.