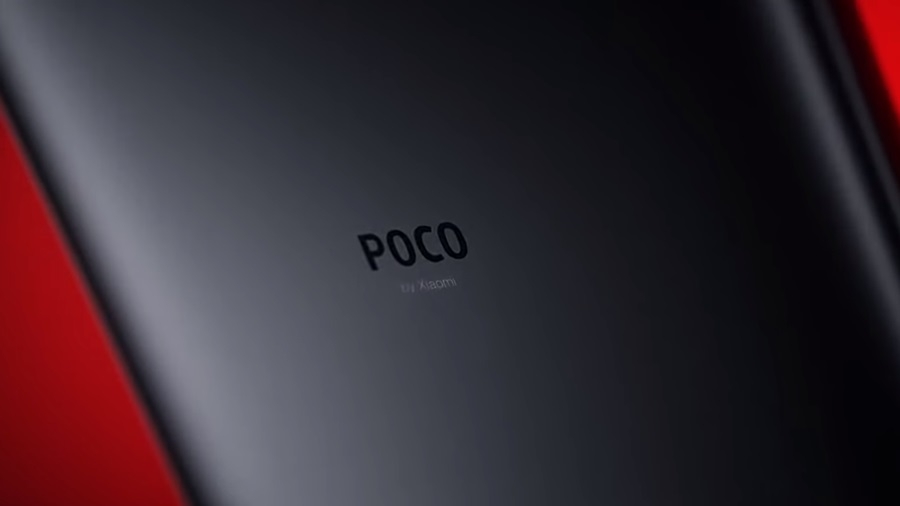 Photo via Screenshot of Tech X/Youtube

The Pocophone F2 was expected to arrive sometime this month or in the early weeks of September, but Xiaomi is still maintaining its silence about the device. This is surprising given that the smartphone’s predecessor, the Pocophone F1, had been warmly received by the mid-range market last year.

Thus, many assumed that the Pocophone F2 might have been canceled, especially since Xiaomi released the Redmi K20 and K20 Pro. It was initially assumed that both devices are one and the same, with their names varying based on what region they’re being sold into.

But the Redmi K20 finally hit the Indian market last month, and it has maintained its name, further fanning the speculation that Xiaomi has canceled the creation of Pocophone F2. Fortunately, Xiaomi India Head of Marketing Anuj Sharma has come forward and said that they’re not planning on discontinuing the series, India Today reported.

Pocophone F2 and the potential upgrades

Sharma said that most of the Poco team’s effort is geared towards the Pocophone F1 and admitted the series is still too small to make any major moves. While Sharma didn’t share their plans about the Pocophone F2, it’s clear that the company is planning something for the sequel.

What that is remains unclear, however. But rumors would have the that the Pocophone F2 will reduce the notch of its predecessor to a teardrop design. The screen will be outfitted with an AMOLED display. And the screen-to-body ratio will be improved.

Pocophone F2 may be sporting a new processor

What’s more, if Xiaomi follows the same formula it did with the Pocophone F1, then the sequel will likely get the latest processor in the market. This could mean that the Pocophone F2 will be sporting the Snapdragon 855. Of course, this is mere speculation at this point, and there’s no telling how Xiaomi will improve upon the F1’s specs.

Meanwhile, the company has yet to comment regarding the exit of Poco head of product Jai Mani. Mani parting ways with Xiaomi has been rather silent. This led many to assume that the Poco team may be experiencing some major tremors within its doors, fueling rumors yet again about the fate of the Pocophone F2.