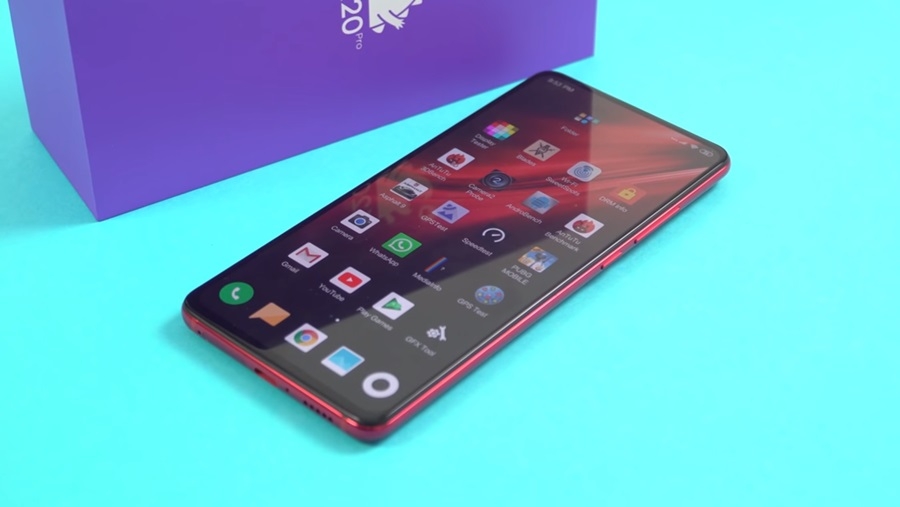 Photo via Screenshot of TechTablets.com/Youtube

It appears that the Pocophone F2 will not be coming out this year judging by Xiaomi’s silence about the matter. Even Head of Pocophone Global Alvin Tse previously said that the reason why they’re remaining mum about the sequel is that they refuse to comment about speculations surrounding the device.

This is despite the fact that the Pocophone F1 is turning one-year-old this month. The mid-range market was heavily expecting the Pocophone F2 to arrive in August or in September, but hopes are fading fast.

So does this mean that the series will be discontinued? Not quite. While Tse’s statement can be disheartening for those who’s been waiting for the Pocophone F2, his Tweet exchange with one user has partially renewed the anticipation for the handset.

The conversation started when Twitter user Digvijay Jadhav bid farewell to his F1 after purchasing the OnePlus 7, Piunikaweb reported. Tse expressed his gratitude at Jadhav’s loyalty and may have hinted the fate of the Pocophone F2.

“Thank you for being part of the POCOF1 journey. Hope to welcome you back to XIAOMI soon,” Tse responded. Could this mean that Tse means to lure the user back with the Pocophone F2? Is this a clue that the device is indeed in development?

Pocophone F2 and the future of the series

Unfortunately, all we can do is speculate at this point. There are a lot of uncertainties surrounding the Pocophone F2, which was heightened further when Poco head of product Jai Mani silently left Xiaomi. Details about the separation remain muddy as of this writing as Xiaomi is also maintaining their silence about the issue.

As for the fate of the entire franchise, it appears that the Poco team will be continuing their work to support the F1. Xiaomi India Head of Marketing Anuj Sharma said that the series is still working on building the brand to entice more people. Regarding the Pocophone F2 sharing the same identity as the Redmi K20 and K20 Pro, that rumor has already been debunked. The Redmi K20 draw a lot of criticism from the mid-range market after its price was announced, so much so that Manu Kumar Jain – MD of Xiaomi India – released an open letter explaining why they chose to bump the cost.