Pocophone F2 release date: Is the Poco series in trouble? 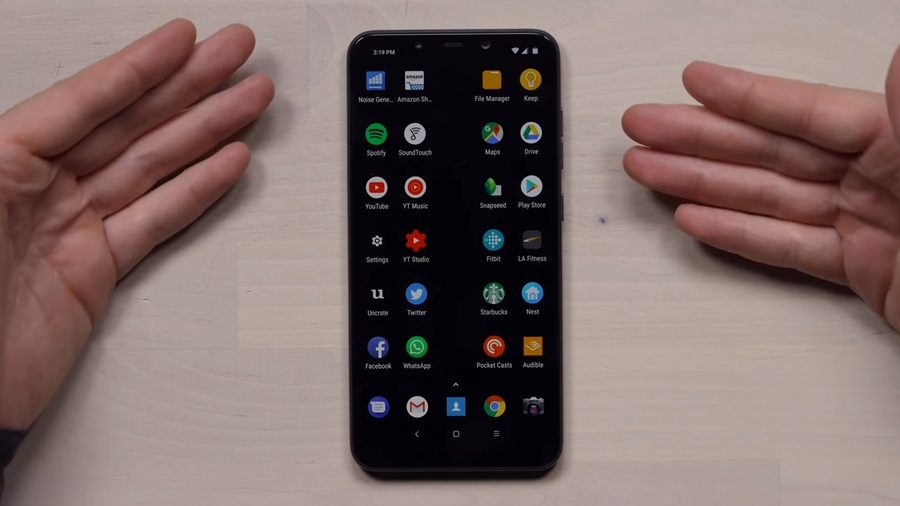 The Pocophone F2 is one of the most anticipated smartphones in the mid-range market as its predecessor made waves after it hit the shelves in September last year. But September is a mere two months away, and no legitimate news about the sequel has surfaced on the web.

Could it be that the Pocophone F2 will not be arriving this year? Judging by how everything is shaping up behind Xiaomi’s doors, that would appear to be.

Jai Mani, the Pocophone global head, has now left the company on a rather quiet note. In Mani’s Twitter description, he’s now changed his position to “Ex-Product Manager of POCO phone and Xiaomi India," India Today reported. This could spell trouble for the Pocophone F2, especially by how quiet Xiaomi has been about the smartphone.

There’s also the comment of Xiaomi’s Alvin Tse to consider. Last week, Tse took to Twitter to asked fans if they want to see the Pocophone F1 on AmazonIN. Instead of entertaining the question, fans of the series asked Tse what they planning for the Pocophone F2 are.

While Tse ignored most of the questions, he addressed one who said that Xiaomi has been avoiding inquiries about the Pocophone F2. He said that Xiaomi’s silence is due to them not wanting to comment on speculations, hinting that the company may not be planning anything for the sequel in the foreseeable future.

Pocophone F2 could still come out in September, but chances are pretty slim

With the Redmi K20 and K20 Pro receiving a lot of backlash from the Indian market due to pricing, the Pocophone F2 would’ve been the perfect salve for the criticism. But as of this writing, Xiaomi has yet to address the sequel and is focusing on dousing the fire created by the backlash.

Taking all of these into consideration, it would appear that we won’t be seeing the Pocophone F2 anytime soon. Of course, this is merely speculation at this point, and Xiaomi could very well surprise the mid-range market in September. Until then, however, the fate of Pocophone F2 is still up in the air. Hopefully, we hear something substantial from the Beijing-based company in the coming months to have an idea what they’re planning for the Poco series.