Over 120 Companies Are Fighting Back Against Trump's Muslim Ban 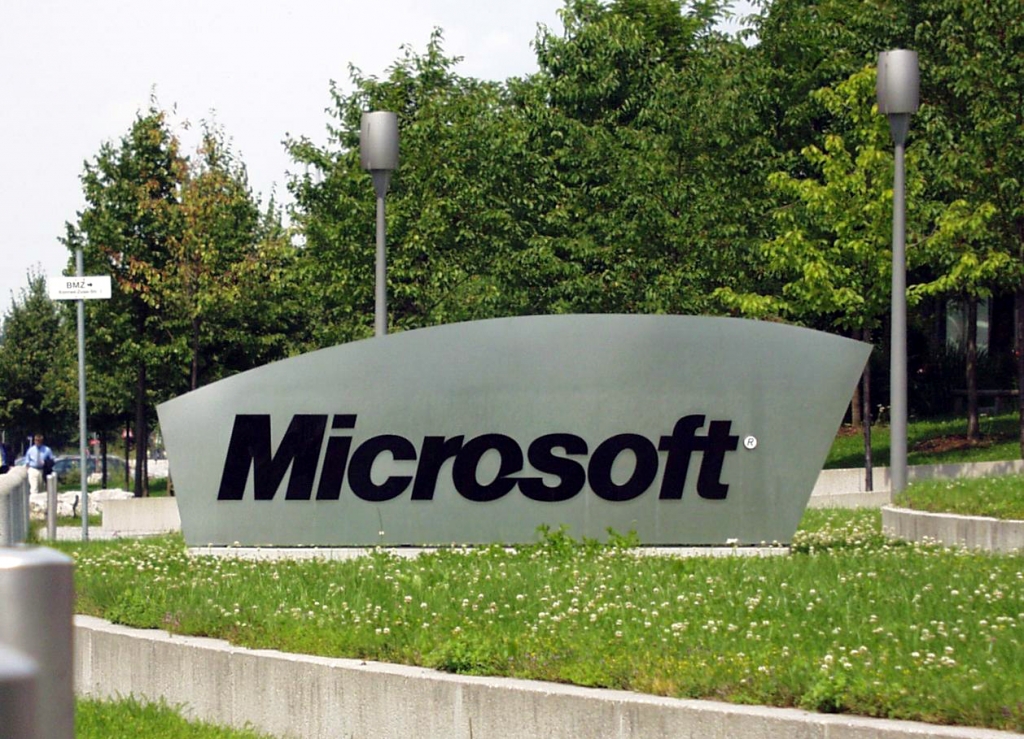 The tech sector heavily relies on immigration in order to continue receiving a constant supply of talented workers and the travel ban imposed by President Donald Trump is putting that in jeopardy. Predictably enough, companies like Google and Microsoft are fighting back. Now, over 120 companies have joined forces to publicly and legally challenge the controversial ban on Muslims.

Among the companies that have joined the resistance by signing the amicus brief include Microsoft, Intel, Google, Facebook, Uber, and a veritable number of heavy hitters. Even non-tech businesses jumped on board such as the clothing retailer Levi Strauss & Co. and Chobani, a company that sells yogurt, Bloomberg reports.

The main argument that the brief was trying to make was the importance of immigrants to the growth of the economy, certainly with regards to the tech industry. It was filed in the San Francisco U.S. Court of Appeals on Sunday.

"Immigrants make many of the Nation’s greatest discoveries, and create some of the country’s most innovative and iconic companies," the brief reads. “America has long recognized the importance of protecting ourselves against those who would do us harm. But it has done so while maintaining our fundamental commitment to welcoming immigrants—through increased background checks and other controls on people seeking to enter our country.”

The ban has since been halted by a Federal Judge on Saturday, which was a decision that didn’t go well with the Trump administration, Gamasutra reports. Since the court decision, several attempts to overturn it were made, all of which have been unsuccessful, so far.

With the Republicans in control of both the Congress and the Senate, and with a Republican president sitting in the Oval Office, however, there’s no telling how long the judge’s decision will hold. All in all, it’s clear that the travel ban has proven to be a contentious political move, one among many that that President Trump has made during the first two weeks of his term.