OnePlus 8T release date: Where to watch the launch event and what specs, design, and pricing to expect 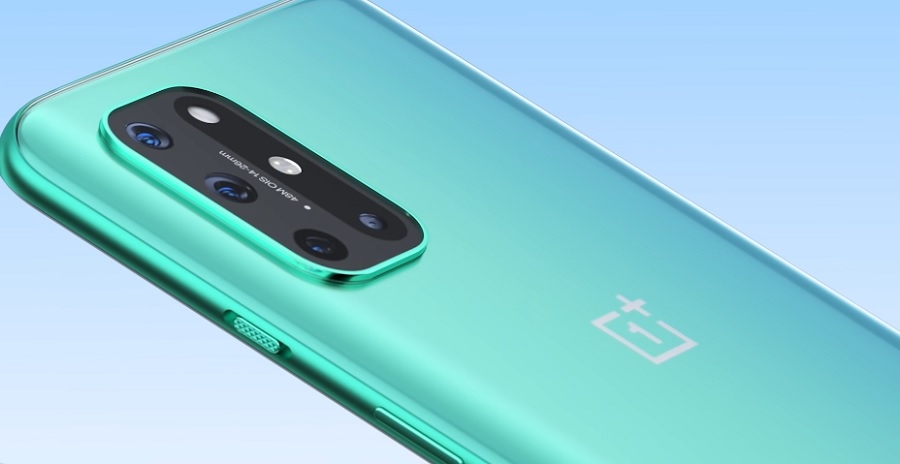 Another major smartphone announcement slated to happen this week is aimed at Android users. OnePlus 8T is confirmed to be announced this week through a virtual launch event, and here are the latest leaks and rumors about the upcoming smartphone.

OnePlus 8T launch event: When and where to watch

The OnePlus 8T launch event will be held under the theme, “Ultra Stops at Nothing.” Exactly what that means and how it will manifest its meaning on the upcoming device is yet to be seen.

Luckily, worldwide fans will have an easy way to tune in on the virtual product launch. The official YouTube stream for the OnePlus 8T event is now live through this link. OnePlus fans can click on the “Set reminder” button in the video placeholder to be notified once the event begins.

The “Ultra Stops at Nothing” event happens on Wednesday, Oct. 14, at 10 a.m. EDT. The OnePlus 8T launch follows quite a powerhouse occasion as Apple just announced the iPhone 12 series on early Tuesday.

Unlike Apple, OnePlus is not very secretive about the OnePlus 8T. The latter was already teased in a promo video and other previews practically revealing its design ahead of the official announcement.

The video above mainly focuses on the rear-side appearance of the OnePlus 8T. It confirms that the upcoming smartphone will sport a new design, especially for the placement of its four cameras. This teaser shows that it would look very similar to the other OnePlus 8-named devices on the front side with a hole-punched selfie camera on the upper left corner of the screen.

What OnePlus is keeping under wraps is the OnePlus 8T pricing. However, various people on Twitter have shared supposed leaks claiming that the device would cost ₹42,999 or around $586.

OnePlus 8T specs: What has been confirmed before the launch

The full specs sheet and other features of OnePlus 8T remain a secret, but tech fans can consider OnePlus 8 and OnePlus 8 Pro specs to gauge what can be expected from the upcoming device. That includes Snapdragon 865, 8GB RAM, 120Hz display, and around 4,500mAh battery capacity.

On the other hand, OnePlus 8T is supposed to be a more powerful offering so it is only fitting to expect a few more upgrades. For starters, it has been confirmed that it will support 65W fast charging technology which is more than double the capacity of the OnePlus 8 Pro.