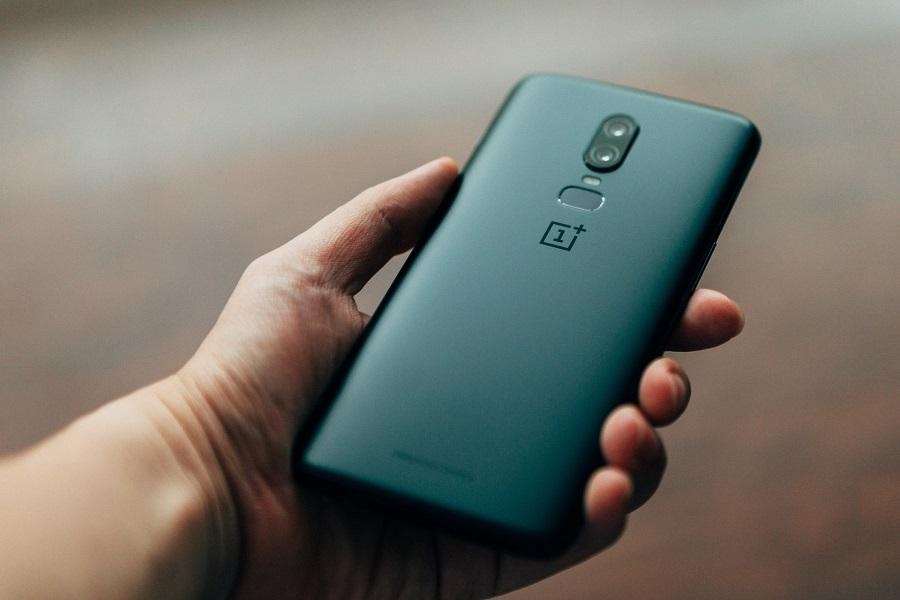 OnePlus appears to be coming in strong in the entry-level smartphone market later this year with the rumored OnePlus Clover device. It will reportedly offer a huge battery capacity, among other features, at a competitive price.

OnePlus broke its annual tradition in 2020 after expanding its horizon by launching the mid-range device OnePlus Nord earlier this month. The company is one of the most popular smartphone brands, but its products have been limited to flagship-caliber devices featuring the latest Qualcomm Snapdragon 800 series chips every year.

After the well-received launch of the OnePlus Nord, the smartphone maker is now rumored to be working on a much more budget-friendly smartphone. Android Central, the first to report on the upcoming OnePlus device, expressed confidence in its inside source who claimed the entry-level device is currently codenamed Clover.

It would be powered by the Snapdragon 460 processor, clocked at 1.8Ghz, which was just launched last January. But the more eye-catching specs rumored for the OnePlus Clover lies in its battery. The device is expected to sport a 6,000mAh battery that will also support 18W fast charging technology. Tech fans will appreciate this even more once they go through the other reported specs and features of the OnePlus Clover.

The entry-level smartphone is expected to sport a 6.2-inch IPS LCD screen in 720p resolution, 4GB RAM, and internal 64GB storage. OnePlus Clover would have a slot for microSD to expand its memory capacity along with a capacitive fingerprint reader in the back, and a 3.5mm jack. It will sport three cameras on the rear composed of a 13MP lens and two 2MP sensors.

Considering the power that these specs and features would demand, OnePlus Clover’s rumored 6,000mAh is expected to last up to two days of battery life per charge. The same report also pointed out that the Snapdragon 450 has been designed to have better performance while also being more power-efficient than its predecessors. For a rumored $200 price tag, it is safe to say that these specs could help OnePlus boost its ranking in the entry-level race.

The other good news is OnePlus Clover is reportedly planned to become more widely available than the OnePlus Nord. The latter was only released in India and Europe. While OnePlus made previous pronouncements that a mid-range counterpart would be launched in the US, it is still unknown when that will happen. The same source, on the other hand, maintained that the OnePlus Clover is planned to be launched in the United States and the global market soon.