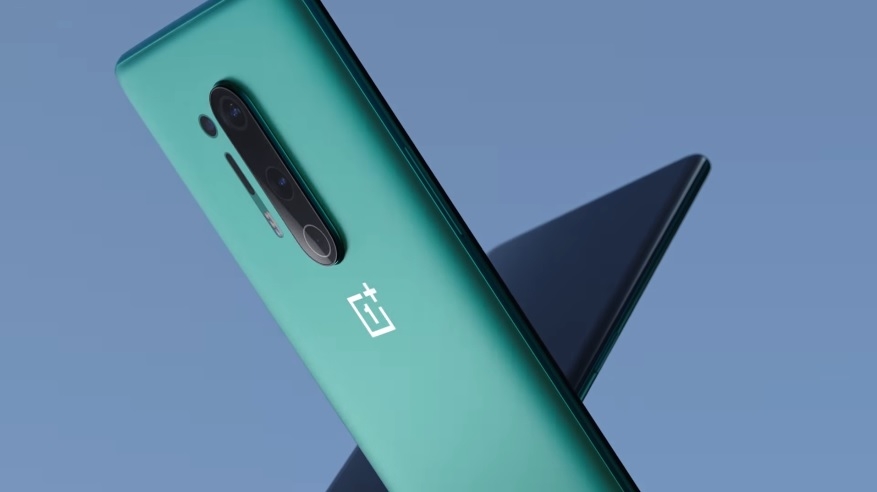 OnePlus is following its tradition of closing the year with the release of a “T” branded smartphone as an upgrade to the previously released OnePlus 8 series. Aside from OnePlus 8T’s announcement date, CEO Pete Lau has also confirmed some significant specs and features related to its battery capacity.

Lau confirmed that the OnePlus 8T will be released with a whopping 65W fast charging technology. To make sense of how fast it is, OnePlus told PCMag that the upcoming smartphone can be charged from 0% to 100% in about 40 minutes only. The device is expected to charge to 58% in 15 minutes, which is estimated as enough battery life for full day usage.

Aside from the 65W charging, Lau also revealed one trick they employed on OnePlus 8T so its battery can fill up much faster than its predecessor -- the device is packed with two batteries with a combined capacity of 4,500mAh. He compared it to a pool being filled with water using two equally sized pipes to get the job done more quickly.

OnePlus assures that the battery and fast charging tech in OnePlus 8T is designed with safety in mind to prevent overheating. "The voltage conversion from high to low is completed within the charger to address thermal issues,” Lau explained. ”By distributing the heat between the charger and phone, better thermal reduction is achieved, ensuring an efficient and safe charge."

The downside in OnePlus 8T’s battery specs, however, is the reported absence of wireless charging support. But the same report also pointed out that wireless charging cannot be entirely ruled out yet as OnePlus remains mum on whether or not there will be a Pro version of the device.

Lau confirmed in a separate interview with TechRadar that OnePlus 8T will sport a 6.55-inch fluid AMOLED display that is similar to the OnePlus 8. However, a clear advantage of the upcoming device is the 120Hz refresh rate support that is only currently available on the OnePlus 8 Pro. Its screen-to-body ratio is set at 91.9% -- bigger than both OnePlus 8 and OnePlus 8 Pro.

In both interviews, it was specifically noted that the device being discussed is OnePlus 8T. It is unknown if that emphasis signals that presence or the lack of a Pro version. Tech fans will have to wait until Oct. 14 when the smartphone will be officially announced.