Nvidia’s RTX 2060, 2070, 2080 GPUs have some pretty big disparity between its desktop and mobile versions 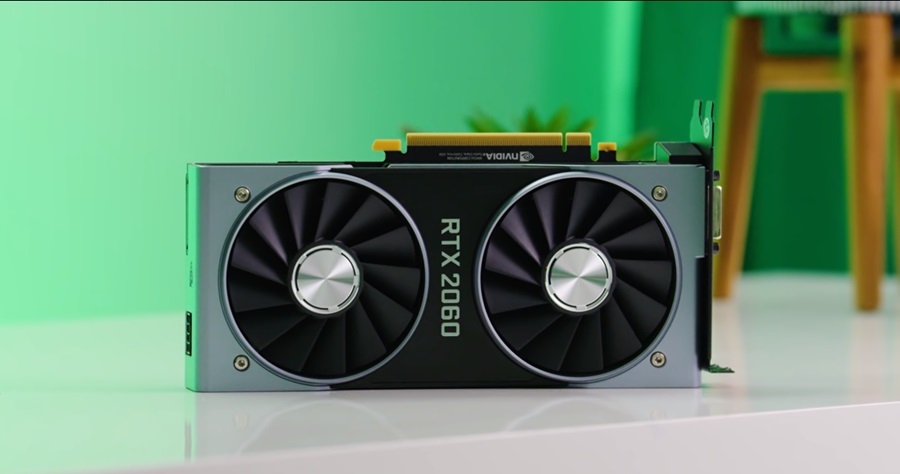 After releasing the GTX 16 series, a lot of people have been complaining about Nvidia’s naming schemes and the confusion of its GPU lineup. Now, more complains are being voiced online after it found out that the laptop and desktop variant of one of its series has quite the disparity in performance.

To put into perspective, Nvidia’s mobile GTX 1060 Ti is only five percent slower than the mobile RTX 2060, with the former retailing hundreds of dollars less than the latter, Notebookcheck reported. The problem here is that Nvidia doesn’t provide a clear distinction between the desktop and mobile GPUs, which may lead people to assume that both are able to perform relatively closely.

With AMD eating a significant chunk of Nvidia’s market share, one would think that the latter would go about cleaning up its confusing names, but it appears that the company only muddied the waters further. Back in January, GameDebate launched a poll asking people if Nvidia’s naming schemes are too confusing and the majority of the participants said that it is.

Nvidia may be launching a GTX 1660 Super card

Following Notebookcheck’s report, TechRadar has reached out to Nvidia to asked them for comment, but the company has yet to respond as of this writing. It would be interesting to see how the GPU manufacturer explains this one.

On the rumors side of things, there are reports going around that Nvidia will be releasing the GTX 1660 Super in response to AMD’s mid-range dominance. The super variant will apparently have its memory bumped to 6GB of 14Gbps GDDR6 memory while maintaining the TU116-300 die and 1,408 CUDA. The GTX 1660 and 1660 Ti will not be discontinued if the rumors are to be believed.