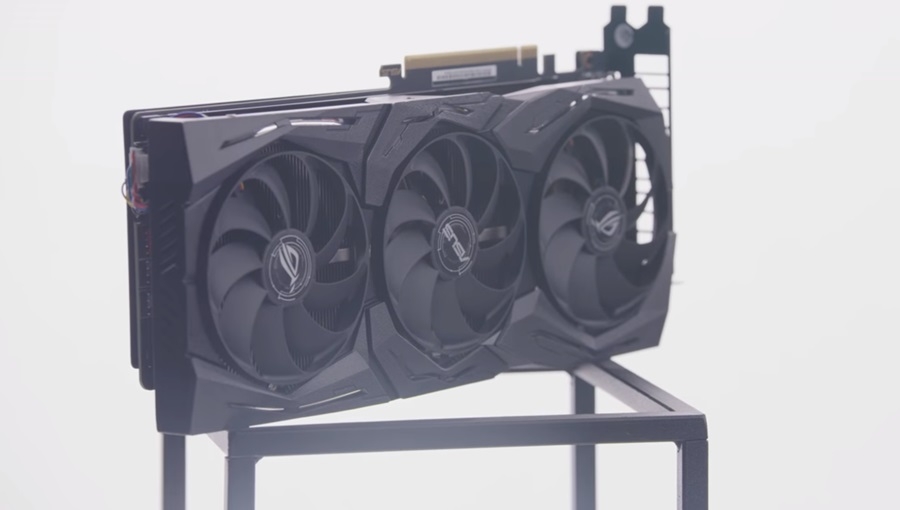 Nvidia is currently losing some of its market share against AMD. Although the company still holds the majority of GPU share on its side, recent reports revealed that the competition is slowly eating away its territory.

To be precise, AMD’s budget-friendly lineup took away nearly 10 percent of Nvidia’s share recently, dropping 77.3 percent to 67.9 percent. Now, it appears that the market leader is trying to punch back as reports are coming in that it’s preparing to launch the GeForce GTX 1660 Super.

As rumors would have it, the card is apparently Nvidia’s attempt in shoring up its mid-range GPU lineup to stall AMD’s encroachment. So what is this card and how much will it cost?

According to MyDrivers.com, the changes that will be seen on the GTX 1660 Super will be on its memory. Specifically, Nvidia outfitted it with a 6GB of 14Gbps GDDR6 memory, an upgrade to its lesser kin that has 6GB of 8Gbps GDDR5 VRAM.

Having said all of these, it’s important to remember that Nvidia hasn’t confirmed anything yet, so it’s best to remain skeptical for now. This is especially true since the rumor is claiming that the 1660 Super will be faster than the 1600 Ti, which is false since the latter holds more CUDA at 1,536.

There’s also the fact that if the Super has a better performance than the Ti, then Nvidia will highly likely take it out of its lineup since people will flock to the faster and cheaper option. But the rumor claims both the 1660 and the 1660 Ti will not be discontinued after the 1660 Super hit the shelves, another indication that this rumor might be off the mark.

In any case, Nvidia trying to respond to AMD’s budget-friendly lineup does make sense since it already holds the upper hand in the high-end market. Of course, AMD is also planning a new card of its own that is currently called the “Nvidia Killer.” No specs have been revealed as of this writing since the GPU will supposedly be introduced next year.