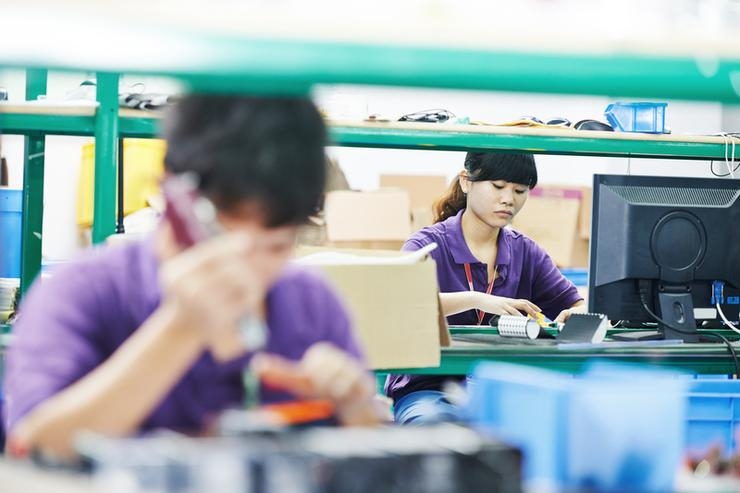 A great number of younger people have abandoned job-seeking due to the effect of the pandemic.

South Korea had 3.97 million unemployed and underemployed out of an economically active population of 29.9 million as of August, increasing by over 20 percent, or 692,300 people, from last year.

In August 2019, the country's unemployed or underemployed people were at 3.28 million out of an economically active population of 29.86 million.

Among the de facto unemployed were the underemployed, those who work less than 36 hours a week and want to work more, and seasonal workers who are out of work for part of the year.

A great number of younger people have abandoned job-seeking due to the effect of the pandemic.

The sectors that were hit hardest by the pandemic were airlines, tourism, and private educational institutes, where layoffs or hiring freezes were implemented.
The South Korean government again paid out over 1 trillion won in unemployment benefits in August, which is the fourth consecutive month that it did.

South Koreans in their 50s made up the most recipients of unemployment benefits at 24.9 percent, while those in their 60s were next at 22 percent.

Women accounted for 51.7 percent of the benefit claimants in August.