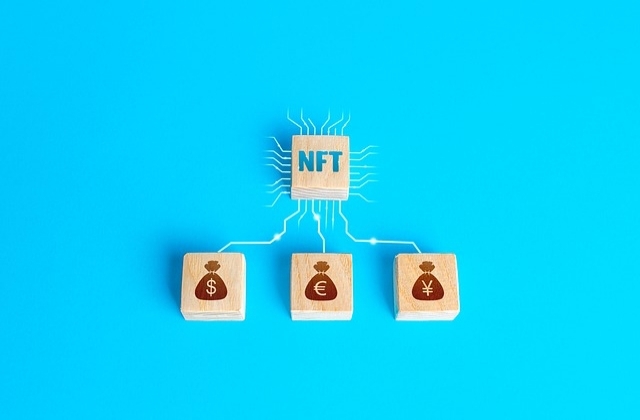 Photo by: A M Hasan Nasim/Pixabay

Metacask is selling ‘The Angel’s Share NFT and an original work of Trevor Jones through an auction. This digital asset is said to be worth more than $2 Million.

Metacask is a leading marketplace that sells whisky cask NFTs and it just announced this week that it has teamed up with well-known Scotland-based artist, Trevor Jones, to launch his first NFT for auction.

The event has been scheduled to take place from Oct.18 to 22 and it has been called the “The Angel’s Share: The World’s First Scotch Cask With Digital Artwork Label: Secured On The Blockchain”

It was reported that the more than $2 million valuations of the whisky cask and the artwork far surpassed the current $573,000 record for such a cask sold at auction. This amount made record only set last month through the sale of another 1991 Macallan in Hong Kong.

As for the artwork of Trevor Jones, his previous total sales listed him on the top five rankings for any NFT artist. The value of his work is high as one of the premier non-tangible token artists in the world.

"In bringing together Trevor and Macallan, two titans of their respective craft, we’ve curated a unique NFT that will appeal to two increasingly overlapping sets of investors,” Nim Siriwardana, Metacask co-founder, said in a press release. “We’re making it easier than ever for digital asset investors to tap into their growing taste for fine whisky while giving traditional buyers and brokers a modern mechanism for investment that solves long-standing challenges around quality and provenance."

As for Jones, he said that the collaboration gives him the chance to create an original piece for this unique concept of the NFT auction. He also finds it exciting for his name to be linked to something prestigious as Macallan.

As posted on the auction site, the cask is a 30-year-old that was first filled with sherry and distilled at Macallan. This was stored at the Macallan Distillery and it was said to be the most valuable and most sought-after cask that has ever been put up for sale. Its value will be boosted by the “The Angel’s Share” artwork by Trevor Jones.

Finally, the winning bidder for this NFT auction will be able to own both the Macallan whisky cask and the “The Angel’s Share” digital art. The NFT will serve as the digital title of the deed for the cask that is stored in Scotland.