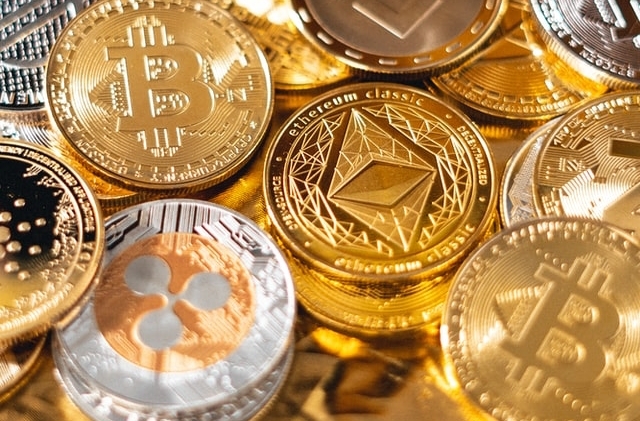 Cryptocurrency is being accepted as a form of payment around the world. They are also being used in transactions other than payment for goods as more and more nations are adopting Bitcoin and other decentralized digital currency as legal tender.

El Salvador was the very first country to accept Bitcoin and several others are also drafting regulations and testing cryptocurrency today. Major companies have started accepting crypto as well including Starbucks and McDonald’s in El Salvador.

Now, with these developments, AMC theaters, an American movie theater chain headquartered in Leawood, Kansas, announced that it will welcome cryptocurrencies for the purchase of online tickets and concession payments. This move has been personally announced by the company’s chief executive officer, Adam Aron, via social media.

"Cryptocurrency enthusiasts: you likely know @AMCTheatres has announced we will accept Bitcoin for online ticket and concession payments by year-end 2021,” the AMC CEO tweeted on Sept. 16. “I can confirm today that when we do so, we also expect that we will similarly accept Ethereum, Litecoin, and Bitcoin Cash."

It was reported that AMC already revealed its plan to accept Bitcoin in August during its earnings call. Aron said at that time that before the year ends, they will begin accepting online payments through Google Pay and Apple Pay. He added that in a historic step for the company, they will also allow transactions using Bitcoin.

At any rate, while cryptocurrency is gaining popularity and acceptance, there are still hurdles in using Bitcoin and other blockchain-based payments. For instance, many citizens are still doubtful and not in favor of this technology plus some tech glitches related to crypto are making people feel more distrustful.

Because of this, governments are trying to put guidelines to regulate the use of cryptocurrencies.

Having policies in place will also protect blockchain users from fraud since many groups are now targeting crypto to steal money or scam people and companies.

Meanwhile, as AMC theaters confirm its acceptance of cryptocurrencies, Fox Business noted that the firm did not include Dogecoin in the list. The publication further reported that the company’s decision to allow the said medium of exchange is part of its plan to play offense after narrowing its losses and raised its total liquidity to a record high of more than $2 billion.