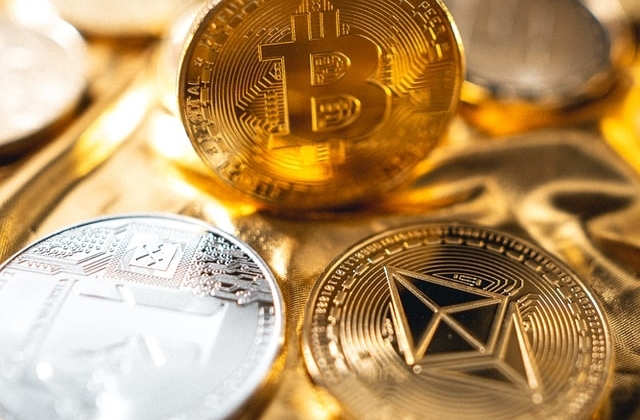 Argo Blockchain, a crypto mining firm listed on the London Stock Exchange, revealed its move to list in the United States as well. To get its plan rolling, it has already launched an Initial Public Offering on New York City’s stock exchange, the Nasdaq Stock Market.

According to The Block Crypto, Argo Blockchain has floated 7.5 million American Depositary Shares (ADSs) which is equivalent to 75 million regular shares on the Nasdaq Global Market. This means that the blockchain firm issued the ADSs to the registered public offering and is available for investors to trade.

It was said that Argo’s latest closing price for ordinary shares on the London Stock Exchange Main Market was £1.334 or $1.84 and this was on Sept. 10. If it succeeds with its IPO, it may raise as much as £100 million which is approximately $138 million. The company has been considering the U.S. listing since July with its current market capitalization is £537 million or about $745 million.

Meanwhile, Argo Blockchain is said to be building up a mining facility in Texas, and apparently, this is in preparation for its operations in the U.S. The facility will have a power capacity of 200 megawatts.

Prior to its IPO filing, the company disclosed last week that it has signed a loan agreement with Galaxy Digital and the deal is for the £18.05 million or about $25 million loan that will be used to set up the West Texas facility. For the collateral, Argo will be using some of the bitcoin it already mined.

It was added that the company’s total outstanding principal is now worth $45 million as this new loan will be added to the existing $20 million for the property where it is setting up its Texas mining base. The firm’s CEO said that this purchase was a good deal.

“We feel like it was a good deal for the project in Texas because it wasn’t just a land acquisition, it was a project acquisition,” Argo’s chief executive officer, Peter Wall, said in August with regards to its purchase of the property when a capital research company suggested that it may have overpaid by as much as 100 times, for the land it acquired in Texas.