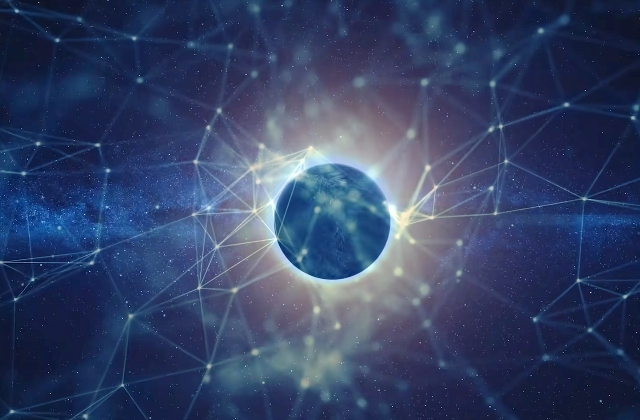 NFT is all the rage right now and various items are being created to be sold as non-fungible tokens. These units of data stored on a blockchain, a digital ledger, can cost millions so it is becoming really popular today.

In fact, businesses including in the sports, arts, and entertainment fields are releasing their NFTs in the form of photos, videos, artworks, and more. Now, another first in the world has been introduced and this is the NFT film titled “Zero Contact” and it stars Hollywood multi-awarded veteran actor, Anthony Hopkins.

“Zero Contact” is a sci-fi thriller film about the COVID-19 pandemic and it is getting its NFT debut through Vuele, the first feature film viewing and distribution platform that delivers feature films and digital collectible entertainment content as NFTs.

Now, according to The South China Morning Post, 11 digital copies of the said film are going to be auctioned off as NFTs and it will be held on Sept. 24. This will give the buyers early access to the movie and in October, an additional 2,500 NFTs will be offered before it is finally released in cinemas and streaming platforms.

Those who will purchase the “Zero Contact” NFT movie will also be given access to cast interviews and outtakes that will be exclusive only for them. The movie that was initially titled “92” is set to be released this summer through blockchain-based technology instead of the usual theatrical format.

The auction will be carried out through the OpenSea NFT marketplace next week and buyers will be able to access it on the Vuele platform that was jointly launched by Enderby Entertainment and CurrencyWorks, a blockchain developer.

At any rate, after the purchase at the auction, buyers will not just be able to view the film but they can also trade or sell their “Zero Contact” film NFT through the platform. There is also an additional bonus for the very first winner in the auction and that is the chance to be part of the movie in the version that will be released in theaters later.

“Everything about this film is unconventional, from the way we shot it using Zoom and remote production, to its distribution,” Deadline quoted producer and director, Rick Dugdale, as saying about the flick.