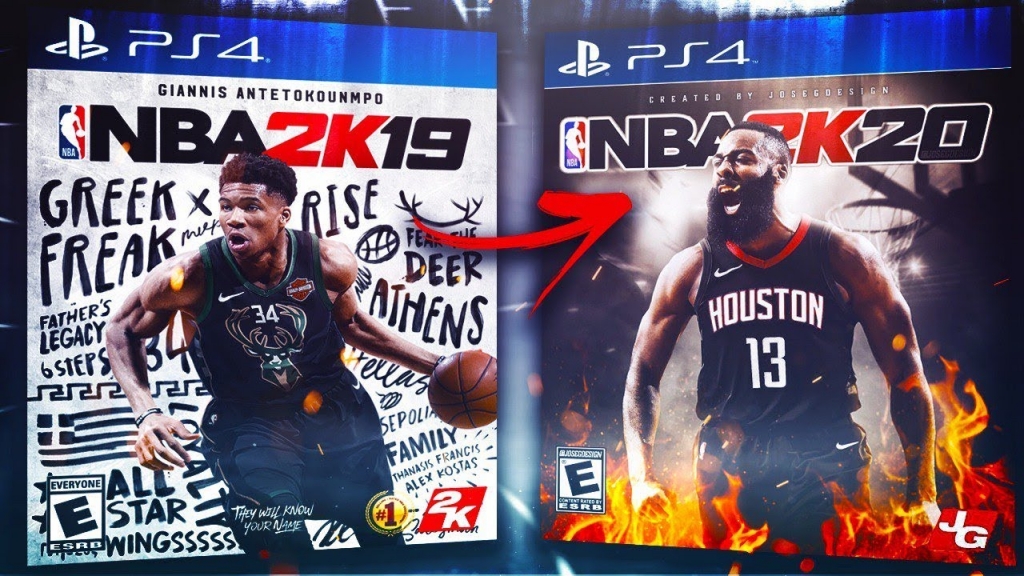 Even though there has yet to be an official announcement of “NBA 2K20,” it would only be a matter of time if the current trend of revelations is anything to go by. Basically, with “Madden 20” having already been confirmed and provided details for, it’s a fair bet that 2K’s next basketball game is next. On that note, it is also to be expected that it is going to feature even worse microtransactions.

Past announcements and releases for games in the franchise have often proven to be reliable blueprints of what to expect. As a result, if “NBA 2K19” is anything to go by, “NBA 2K20” should hit stores sometime around September, GottaBeMobile notes. It’s also worth pointing out that there will likely be two versions of the game that will be readily available upon launch.

One would be the standard edition that comes with the base game and its basic features. The other would be the deluxe edition with all of the extra goodies that “NBA 2K20” is set to come with. The latter is expected to come with similar bonuses as the previous title with some slight differences depending on what the game’s features will be.

For example, the current title in the franchise available in the market came with VC worth 100,000 and 50,000 MyTEAM points with its own deluxe edition. This should also be the case with “NBA 2K20,” give or take a few additions.

On the matter of additions, the microtransactions in “NBA 2K20” is expected to be as bad or even worse than the current game. This franchise is known to have some of the worst in-game economies in the industry, after all. It doesn’t come anywhere near “Battlefront II,” but it is still quite noteworthy. From all the skins to the extra perks that can be purchased with real money, this is practically guaranteed.