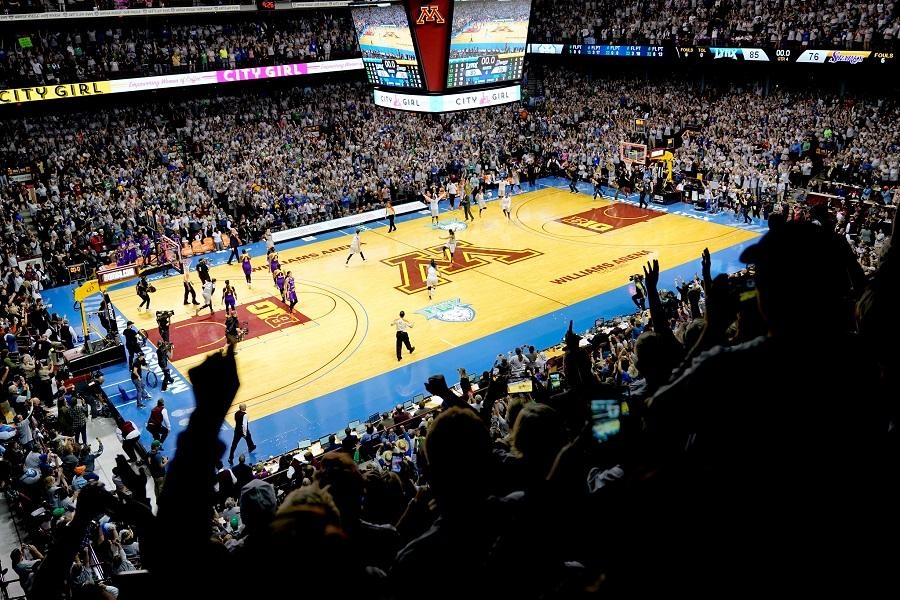 In the photo is a WNBA game in 2017 at the Minnesota Lynx home court | Photo by Lorie Shaull (CC BY-SA 2.0) via Flickr.com

It is still too early for the official updates on the gameplay features of “NBA 2K20.” However, it has already been confirmed that the upcoming basketball simulation video game will recruit new faces from the Women’s National Basketball Association (WNBA).

Even though game publisher 2K Games and developer Visual Concepts have been mum about “NBA 2K20,” a couple of WNBA players have previously posted major clues on social media that they will be joining this year’s video game roster. The reports first started when Atlanta Dream point guard Renee Montgomery said he was “scanned” for the upcoming “NBA 2K” installment.

The said tweet has since been deleted but reports have it that it contained a photo of Montgomery having a good time inside 2K’s scanning room. This is where real-life athletes would be scanned with cameras to achieve their most possible accurate image in the video game. If Montgomery paid it a visit, many fans now speculate that she could be somehow joining “NBA 2K20.”

Though Montgomery’s photo in the 2K scanning room is no longer posted online, fans can still check out A’ja Wilson’s own social media update showing her in the same location. Last February, the Shaanxi Red Wolves power forward shared she was also at the 2K building presumably for early preparations for “NBA 2K20.” She only captioned the image, “Coming soon.”

Meanwhile, Montgomery also addressed the “NBA 2K20” speculations despite taking down her photo at 2K. When a fan told her they thought the WNBA was only joining the “NBA Live,” the 32-year-old athlete replied they are “going to be in the upcoming [‘NBA 2K’] game.” It is still unclear how many WNBA players are going to be in “NBA 2K20.” But so far, Montgomery and Wilson were the only ones who provided these updates.

As mentioned, it is still quite early to hear about official “NBA 2K20” because the game gets a new installment, usually, every fall season. It is very likely that basketball and video game fans will hear more within the second half of the year.