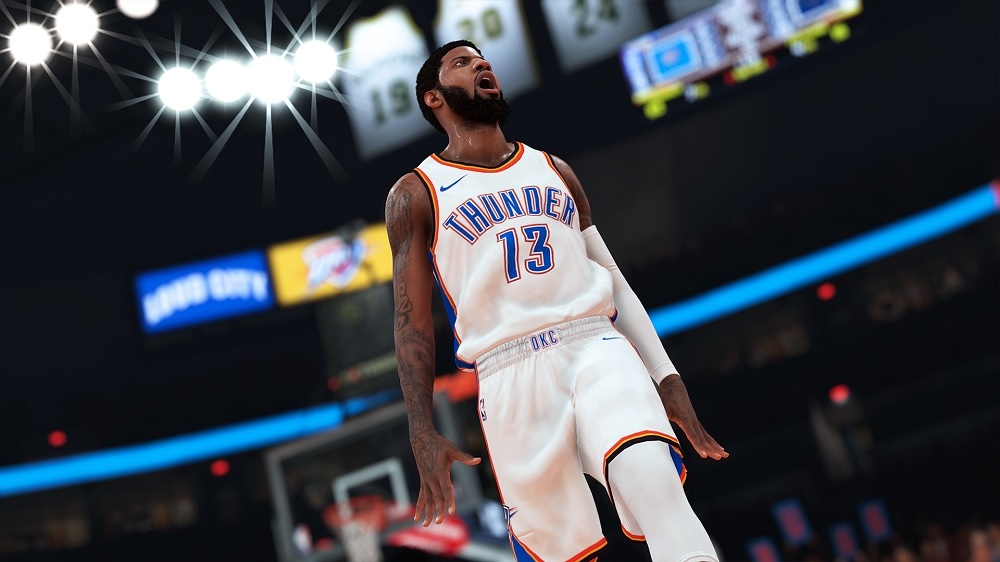 The annual update of the National Basketball Association’s video game simulation could arrive later this year and will be most likely called “NBA 2K20.” A major clue was recently dropped that the title will feature a star from the Women’s NBA.

The “NBA 2K20” rumors started to circulate online when Atlanta Dream point guard Renee Montgomery tweeted a photo of her while inside a scanning room of 2K Games. The now-deleted social media post was captioned, “Then ridin with my surfboard... Surfboard. … So cool to be scanned for the @NBA2K game. Send me a photo if you ever use my player.”

Going to be in the upcoming game https://t.co/lx92ZI6bRe

While the original photo was taken down from Montgomery’s page, various YouTube channels (like this one) was able to grab it. And Montgomery is clearly inside one of 2K Games’ scanning rooms to record her movements and appearance that will later be drawn into “NBA 2K20.” And when a fan said they thought WNBA will only be featured in “NBA Live” and not in “NBA 2K,” the 32-year-old athlete responded, “Going to be in the upcoming game.”

Shaanxi Red Wolves power forward A’ja Wilson also tweeted a photo of her inside a 2K Games scanning room and captioned it, “Coming soon.” Developers of “NBA 2K20” have yet to make a statement. So it is unclear whether it is just Montgomery and Wilson or several other WNBA stars will be in the game.

Some fans think the athletes will only have a role in the upcoming MyCareer campaign story. But it is also important to note that Montgomery teased fans about using her player. This could mean they are actually included in the “NBA 2K20” roster and gamers will be able to draft her in the MyTeam mode.

At a time when diversity and inclusivity is a being advocated in the pop culture, slowly incorporating the WNBA in “NBA 2K20” with actual playable female characters is a win for the developers. The release date for the video game has not been announced yet but 2K Games has consistently launched a new “NBA 2K” in September since 2015.