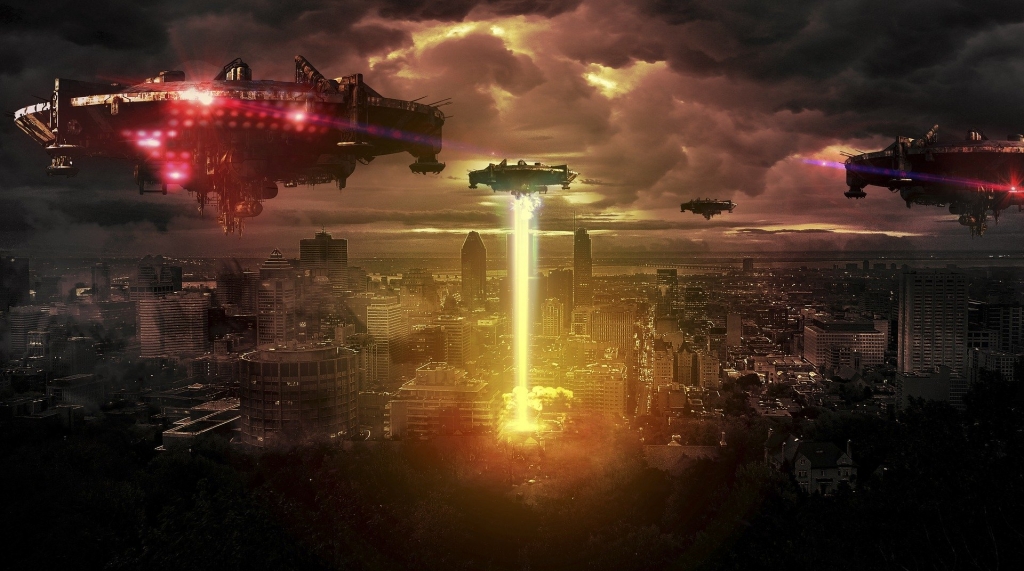 Decades ago, it was speculated that the last 20 years would see flying cars and highly-advanced technology that could only be seen in science fiction. However, it appears that the world is a step closer to making the former happen, as space agency NASA announced that they would be taking part in what is known as the Urban Air Mobility Challenge.

NASA released an announcement that the agency will be partnering with some companies to help revolutionize transportation in urban environments. This will be called the Urban Air Mobility Grand Challenge, and when this has fully come to fruition, the Urban Air Mobility System will then allow air transit for drone delivery, flying taxis, and air medical services to the more rural communities. NASA hopes that this initiative will bring the companies involved in a united front to develop a new kind of transportation or airspace management technology.

Associate administrator for aeronautics Robert Pearce said, “With this step, we’re continuing to put the pieces together that we hope will soon make real the long-anticipated vision of smaller piloted and unpiloted vehicles providing a variety of services around cities and in rural areas.”

Pearce also added that the agency’s partnership with the FAA will determine how successful and safe the outcomes that can be expected from this challenge in the next few years. There will be technological tests that will take place this year, culminating in the official competition in 2022. Partnerships for the Grand Challenge will be divided into three categories: Developmental Flight Testing, Developmental Airspace Simulation, and the Vehicle Provider Information Exchange.

Aside from this exciting partnership and challenge, NASA has also announced that it will reveal the name of the new Mars 2020 Rover on Thursday, the 5th of March. This is the result of the naming contest the agency held in 2019, where students all over the United States submitted thousands of essays explaining why they should be picked to name the new 2020 rover for the upcoming Mars mission.

The conference that will follow the naming event will reveal how the name was chosen as well as more details regarding the Mars mission.