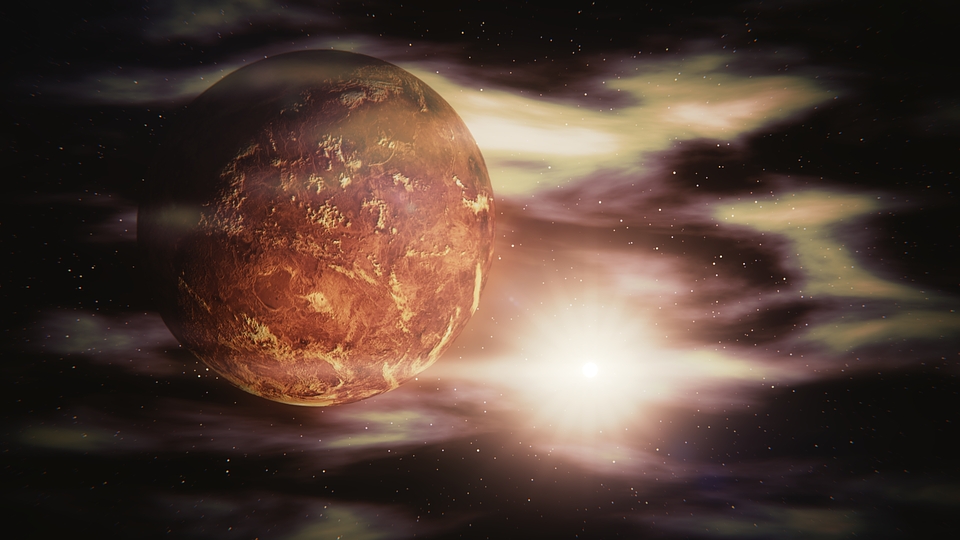 Although space agencies in the world are always looking into the planets that are farther away from the Sun, from Mars and beyond even until Pluto. NASA, on the other hand, is looking into exploring a planet that is a little closer, like Venus.

The agency is looking to explore Venus with a rover first before sending anyone over. NASA explained why it might seem impossible a task to explore Venus in its latest statement, citing that the surface temperature of 480 degrees Celsius and air pressure 90 times than that of Earth’s on the very hot planet could easily disintegrate or melt any machine or object that dares to land within. The agency also added that even though this Venus mission has been done several times before, there has not been much success when it comes to landing on the planet’s surface before quickly shutting down due to the extreme temperatures.

Nevertheless, NASA’s Jet Propulsion Laboratory is still determined to be able to explore Venus and is currently in the process of preparing a rover that could be able to withstand the planet’s extreme temperatures and pressure. They will use an Automaton Rover for Extreme Environments or AREE for short. This is where the agency posed a challenge for budding scientists and engineers, or for the general public.

Called Exploring Hell: Avoiding Obstacles on a Clockwork Rover, NASA is calling on the public to help design a sensor to allow the rover to avoid rocks, cavernous crevices, as well as rocky terrain on the planet. The agency added that this challenge is available to everyone, regardless of technical knowledge. The first-place winner will receive a cash prize of $15,000, while the second and third-place winners will receive $10,000 and $5,000, respectively.

Meanwhile, in other related news, the space agency’s solar orbiter sent back their initial findings after orbiting the host star of the solar system to record a certain unusual region on the sun’s surface. Making use of a magnetometer, the orbiter beamed back its initial findings. The findings have yet to be disclosed, but the mission is in partnership between NASA, the European Space Station, and the UK space agency.