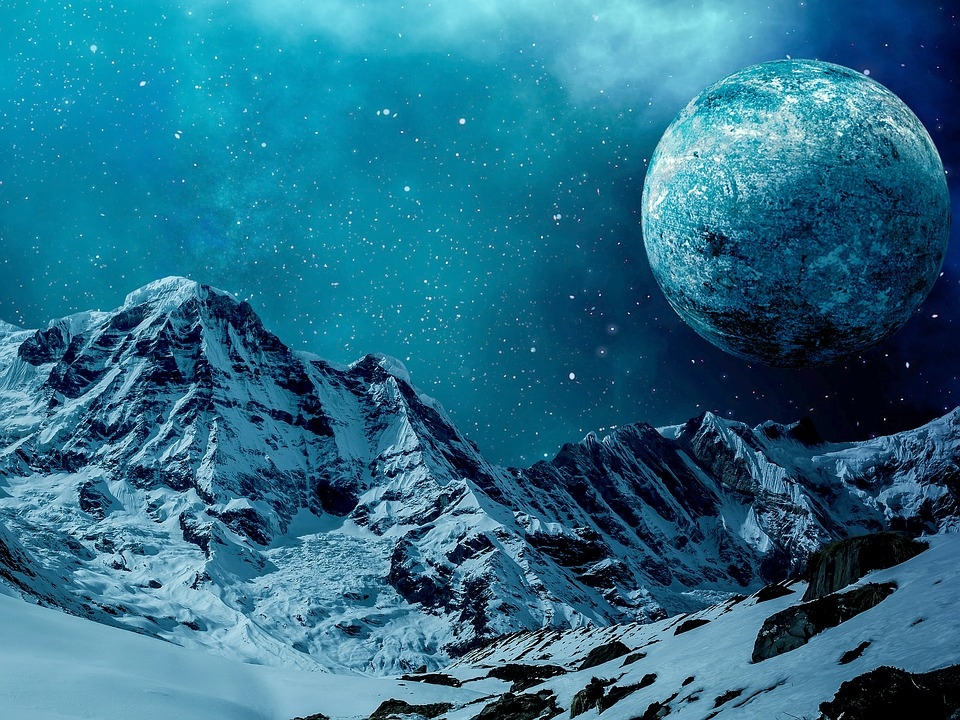 Being the farthest planet from the Sun, Pluto already lies in a part of space that seems impossible to reach until now. The probe images show an unusual anomaly on the dwarf planet’s surface.

Express reports that NASA’s New Horizons probe took a lot of photos of Pluto’s surface in 2015. The agency’s scientists took a closer look and spotted something unusual on the icy planet’s surface. In 2016, astronomer and image analyst Marc D’Antonio explained via the Discovery Channel’s “NASA’s Unexplained Files” that the unusual find has “Shown us a Pluto that we’ve never seen before.” The anomaly shown in the photos from the New Horizons probe resembled that of a snail. The snail-like object appeared to be moving along the surface and leaving a trail in its wake.

Astronomer Seth Shostak also weighed in on the object in the images and said that this kind of discovery could supposedly break the laws of science. Shostak explained that Pluto is a planet with conditions that make it impossible for life to thrive. “Let’s put it this way, everything in your body would freeze in a few seconds. You’d have to have a skeleton in it otherwise it’s just going to collapse in a heap”

However, on the other end of the spectrum, the documentary also revealed a possible reason for that anomaly to be able to function on the icy planet. Despite being known as a dwarf planet, Pluto, as it turns out, is very geologically active, one example being the Sputnik Planitia, which appears to be covered in “scars” that are thought to have been created by the convection cells within the nitrogen ice. Another astronomer, David Aguilar, said that Pluto is actually a “geological world”

Along with its hidden geological activity, Pluto has been reported to have an unusual atmosphere as well. NewScientist reports that the icy planet’s atmosphere spins backward. As to why this happens, it is because of an unusual “heartbeat” or the cyclical changes in the planet’s nitrogen ice that causes the winds to blow in the opposite direction to the planet’s spin.

A lobe of the heart is from the Sputnik Planitia, which is covered in ice. When the sun rises, the ice heats up and some of the ice turns into gas, which goes up into the atmosphere.