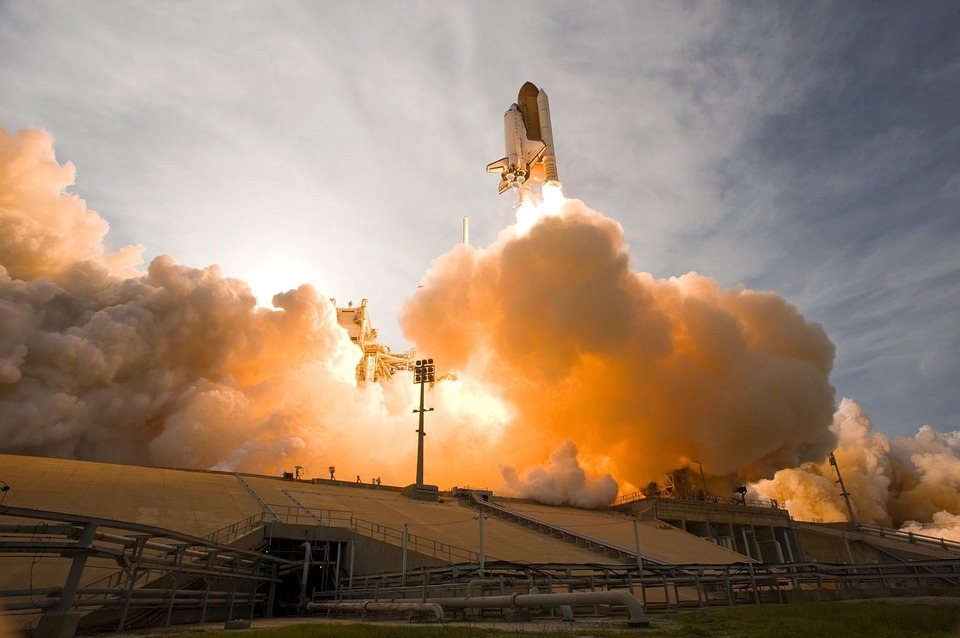 Space agency NASA and Elon Musk’s SpaceX program are currently preparing for their upcoming missions to space over the course of the next several years. Recently, both announced the launch date of the first Crew Dragon flight to the International Space Station.

Express reports that the mission, which is in partnership between NASA and SpaceX, will be taking off in May, specifically mid-to-late May. Two astronauts, space shuttle veterans Bob Behnken and Doug Hurley, will be brought into space by that time in May, will take off in the SpaceX Crew Dragon capsule, which is connected to its Falcon 9 rocket. This upcoming mission is also referred to as the SpaceX Demo-2 flight test following a successful unmanned launch into the ISS in March. They will also take off from the NASA Kennedy Space Center in Florida at that time.

NASA and SpaceX have partnered up along with Boeing as an effort to cut costs in returning a manned flight to space back to Earth. NASA has previously had to pay for seats in the Russian Soyuz rockets to get to the International Space Station. Now with the help of SpaceX and Boeing, they are in the process of developing launch vehicles that could help cut costs of manned flights in space. This is called the Commercial Crew Program.

The program’s objective involves providing “safe, reliable, and cost-effective transportation to and from the space station, which will allow for additional research time and increase the opportunity for discovery aboard humanity’s testbed for exploration.”

Many enthusiasts may be able to watch the launch of this Crew Dragon Flight online once NASA and SpaceX have specified their launch date.

Meanwhile, NASA has previously tracked down a particularly large asteroid referred to as 1998 OR2. Known as a potentially hazardous object as it measures around four kilometers in diameter, astronomers have predicted its approach to take place at the end of April. Thankfully, it will not strike Earth and will fly by instead, only getting as close as 6.29 million kilometers.

Astrophysicist Gianluca Masi from the Virtual Telescope Project in Italy was able to take a photo of the oncoming asteroid and shared it online. Masi was able to capture a photo of the asteroid around 30 million kilometers from Earth. “We continue observing the Potentially Hazardous Asteroid 52768 (1998 OR2) while it slowly prepares its fly by with our Earth.”