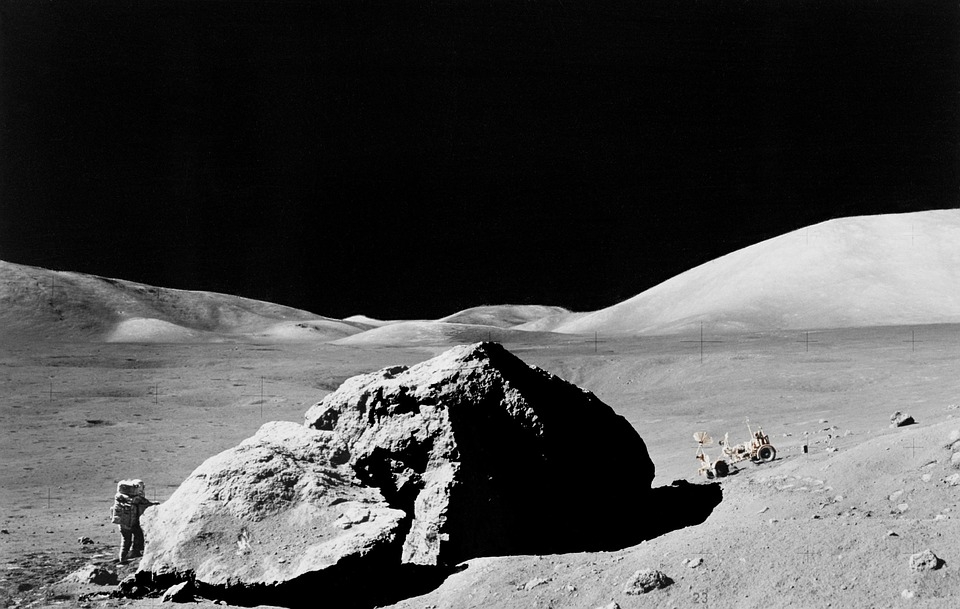 Decades after the iconic Apollo 11 mission, NASA plans to make a return to the moon with its upcoming Artemis mission. The agency recently announced some updates regarding the moon mission set to be executed in the coming years.

Express reports that NASA gave an update regarding their Artemis mission, in the form of their Orion spacecraft taking shape. The agency is putting the spacecraft through a series of tests to ensure the crew that would be chosen to have the safest journey possible when traveling to the moon. As of late, among the tests that the Orion spacecraft underwent was withstanding extreme temperatures and electromagnetic environments as a form of simulation of space travel.

The agency announced that the spacecraft has now successfully completed three months’ worth of testing, and they are currently looking for the people who would be going on the mission. NASA is now accepting applications for aspiring astronauts with training beginning by 2021. The astronauts who would be chosen may be sent up to the International Space Station or ISS or could be deployed to the Artemis mission. The agency has specified they are looking for “Artemis Generation” of astronauts.

According to Jim Bridenstine, NASA’s administrator, they are looking for the first woman and the next man to land on the moon by 2024. The upcoming moon mission was named Artemis, named after the Greek goddess and twin sister of Apollo. It is also quite apt considering the agency’s hopes to send the first woman on the moon.

Previously, a claim made in the documentary “NASA: A Journey through Space” suggested that astronauts Neil Armstrong and Buzz Aldrin were a little too early when they planted the US flag on the surface of the moon, in front of millions of people and effectively ending the Space Race between the United States and the Soviet Union.

In the midst of technical difficulties, upon landing on the moon, Armstrong and Aldrin were ordered to take a nap before their next move. They did not. They chose to delay their time to sleep in order to explore the moon to which they successfully did.