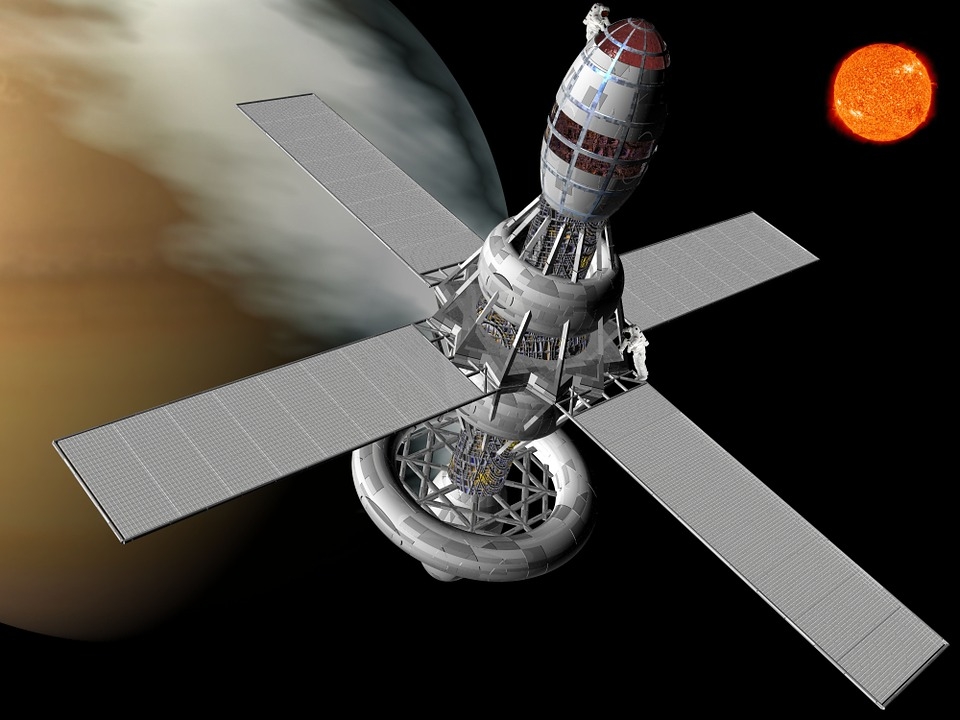 Astronauts have to endure a freeze-dried menu whenever they have to go up into space. However, that may change as NASA announced the success of their space-grown lettuce.

Express reports news of the successful space-grown lettuce at the International Space Station or ISS. The lettuce was grown in batches over a span of two years between 2014 and 2016. Known as Veggie, the system that was followed was made up of plant pillows, which are sealed units that have ceramic soil, LED lights, and the water was injected through tubes. It took 33 to 56 days before they were harvested, and the astronauts on board were said to have sanitized the leaves with wipes before sending it to Earth for analysis.

Upon further study, the team in charge of the lettuce project found that there were no traces of bacteria like coliform e.coli or salmonella. According to the project’s lead scientist, NASA’s Dr. Gioia Massa, growing food in space could be beneficial to astronauts who have to be in orbit for a longer period of time, like long-haul missions such as the Artemis III, the agency’s upcoming moon mission set to launch in 2024 as well as the unmanned Mars mission that will happen in the latter part of the decade.

Dr. Massa also said that there might be psychological benefits to growing plants and looking after plants in space. Once the astronauts were given the clear, they were able to eat the lettuce and said that it tastes just as good as the usual lettuce grown on Earth. NASA already plans on expanding what else that could be grown onboard the station, such as bok choi, dragon lettuce, wasabi mustard, and red Russian kale as well as tomatoes and peppers.

Meanwhile, it was previously reported that a group of researchers discovered a kind of alien protein on a previously-studied asteroid that seems to suggest that life is present in space.

The said protein found in the asteroid is referred to as hemolithin, which is generally made up of amino acid glycine with iron, lithium, and oxygen. These elements may all seem familiar, but this is the first time scientists have seen such a combination. Even though this molecule does not seem to suggest life, they believe that hemolithin may have been involved.